According to a press release issued by LG, the company’s current 4K OLED televisions will receive a firmware update in the coming weeks, which will include Nvidia G-Sync support. The update will be released for the following devices:

G-Sync was specially developed for gamers and adapts the TV refresh rate to the FPS supplied by the graphics card. Gaming produces a smoother picture without annoying jerks. Neither LG nor Nvidia have yet released details about the supported frequencies. However, we can assume a VRR (Variable Refresh Rate) between 40 and 120 Hz, which is supported by an Xbox One, for example. The LG TVs of the E9 and C9 model series also support up to 120 Hz when connected via HDMI-2.1 at 4K-UHD resolution.

To use G-Sync in conjunction with the LG televisions, according to Nvidia a Geforce RTX 20×0 or Geforce GTX 16×0 as well as a new driver that will be released soon is required. Graphics cards without Turing architecture such as the Geforce GTX 10×0 models do not support G-Sync. In addition, it should be noted that the graphics cards only support HDMI-2.0, which means that at 4K resolution only 60 Hz can be reproduced.

In addition to the LG TVs, HP Omen also offers a range of Big Format Gaming Displays (BFGD), which were developed in cooperation with Nvidia and also offer G-Sync. AMD users can use Freesync with the Samsung Q9FN and Alienware AW5520QF, which also support 4K and offer large diagonals. 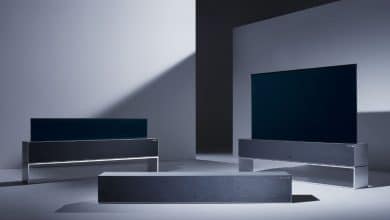 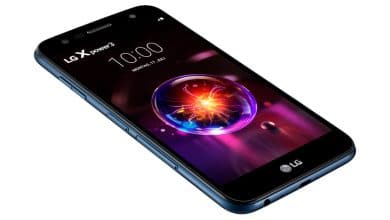