With the XPG Spectrix S40G RGB, ADATA has introduced an SSD which, in addition to its high speed, also convinces with its integrated RGB illumination. The SSD is connected by M.2 slot via PCIe-3.0 (4 lanes) and offers a maximum read rate of 3,5000 MB/s and a maximum write rate of 3000 MB/s. The SSD is connected via M.2 slot via PCIe-3.0 (4 lanes). TLC memory chips in the form of 3D NAND are installed. The manufacturer of the chips did not mention ADATA in the product presentation. There is also no further information on the SSD controller used.

The high transfer rates are achieved by the SLC cache. As soon as the cache is full and the TLC memory has to be used, the performance of the SSD will decrease significantly. ADATA has also not yet mentioned how high the capacity of the cache is.

The RGB LEDs of the ADATA XPG Spectrix S40G are built into the heat sink of the SSD. The color can be adjusted individually. In addition, the heat sink’s efficient heat dissipation prevents SSD throttling of the controller due to overheating. AES 256-bit encryption and improved error correction are also supported.

ADATA has not yet published when the SSD, which is guaranteed for five years, will be launched and how high the introductory price will be. 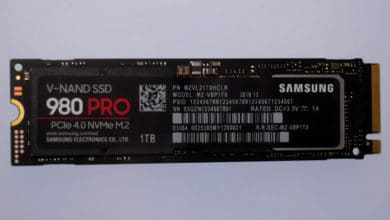 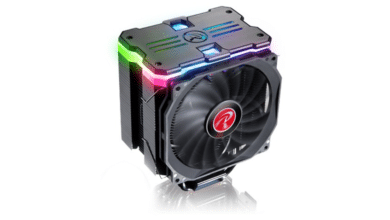 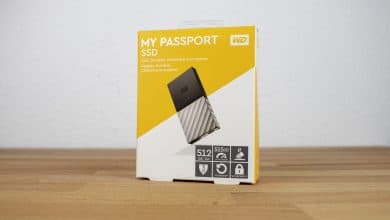 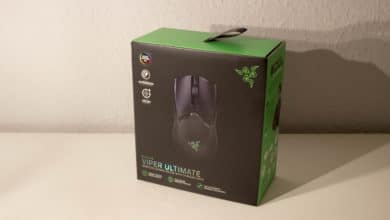