Wireless through the night – or rather not?

Apart from the many technical aspects, from the frequency response to the shape of the auricle and the built-in loudspeakers, the question of the cable is also essential. The idea of not having another cable dangling from the PC sounds tempting. You don’t really want to see anything plugged into the controller either – after all, this restricts your freedom of movement enormously.

Who does not know it: The opponent shoots skillfully first against the foot and then ends your virtual life with a headshot. Excitement is pre-programmed, isn’t it? In such cases, many players jump up angrily and have to calm down again when going up and down. Hardly a single sentence is made to the back, but it already happens: Snip! Either it tears the connector out of the socket, which then flies in a high arc against the arm, or the headset is torn from the head. Both super annoying and certainly not good for the technique.

A wireless headset offers a lot of freedom of movement, easy can be used anywhere and can be quickly stowed away without tangled cables.  However, the models without cables have some disadvantages: Mostly they are a bit more expensive than their tied competitors and have more weight due to their built-in battery, which often lasts several hours on the head. And while we’re on the subject of battery: Gaming headsets without cables need to be recharged before they can be used. If you forget, you’ll be on a leash when you gamble.

Those who don’t mind these factors can enjoy a lot of freedom when gaming. In most cases, the headset is connected to the end device via Bluetooth. A dongle is usually used on the PC. This is a counterpart to the headset, which is plugged into a USB port on the computer and thus connects both systems with each other at the touch of a button.

Some headsets, such as the SteelSeries Arctis Pro Wireless, offer a complete transmitter station that is not only connected via USB, but also offers extensive connectivity options. 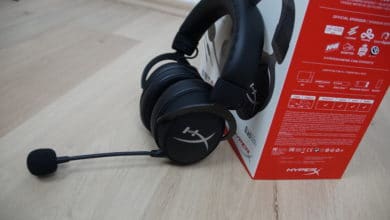 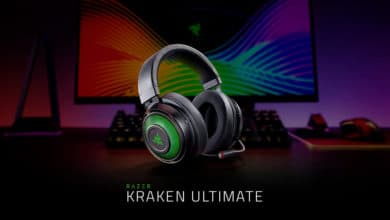 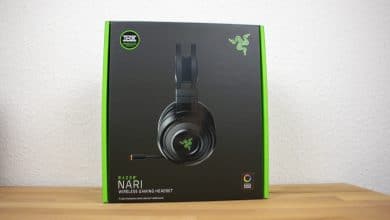 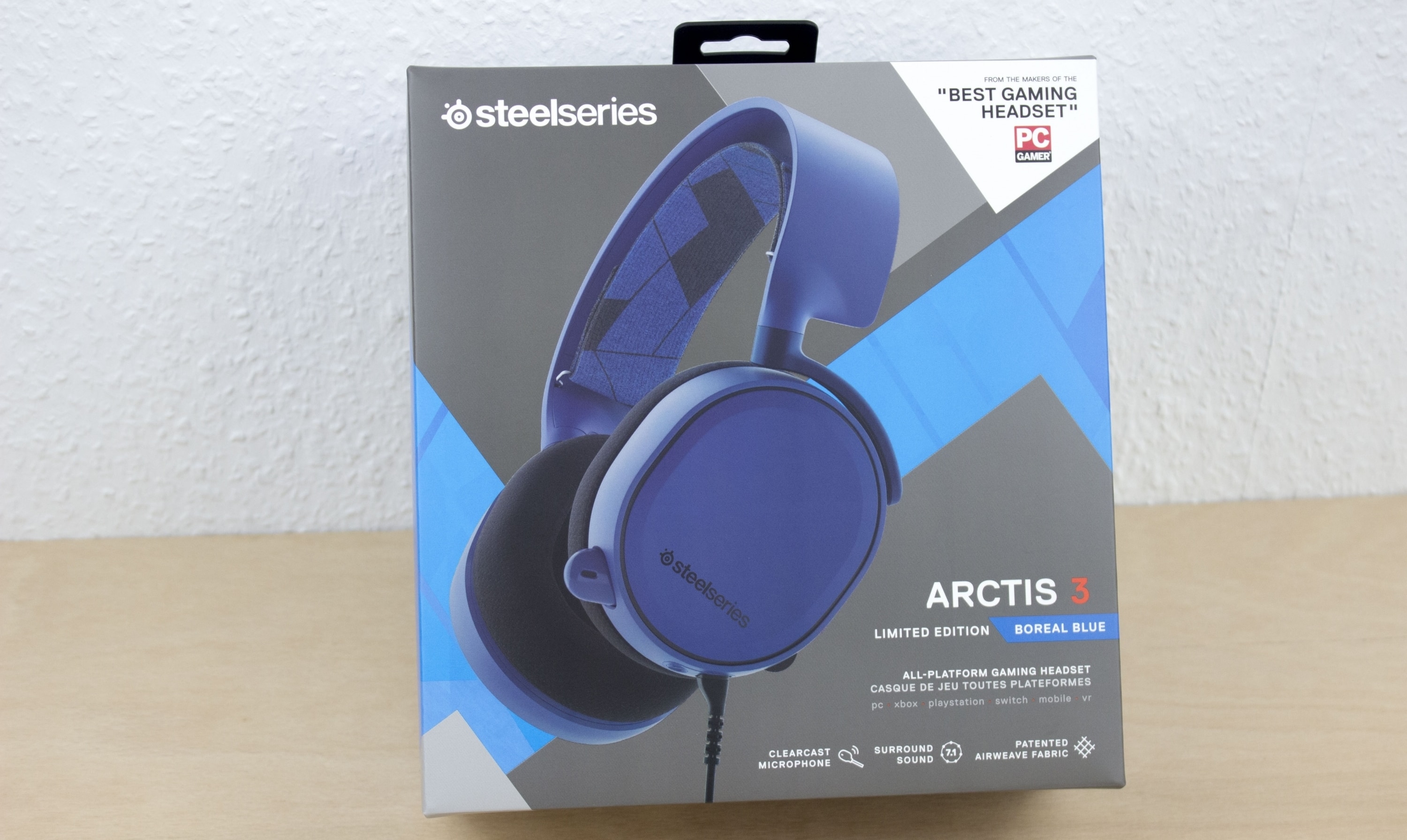