Valve recently submitted an update for the SteamVR beta version to take account of an extraordinary circumstance: some beat saber players were faster than the system allowed, causing problems.

According to Valve engineer Ben Jackson, the software is equipped with error detection methods. One of these methods refers to the speed at which the controller is moved. If a certain speed is exceeded, the software reports an error. However, the game “Beat Saber” sometimes demands movement speeds that exceed the maximum set by Valve. In order to make it possible to play the game, the software manufacturer has now worked on error detection and increased the maximum speed.

In “Beat Saber” players have to divide blocks into two halves with the help of virtual lightsabers. The blocks move towards the player in time with the music being played and reach very high speeds. However, some players didn’t mind these speeds, which led them to play through the game completely. “For this reason “Beat Saber” has been extended by an Experte+ mode, which is much more difficult to play than the normal mode. The speeds required here are far above what an average player can achieve – and above the maximum speed of movement planned by Valve.

Valve invited some excellent players. These tested the new mode with the software developer and showed that they were able to exceed the speed Valve thought possible. The software developer now reacted to this extraordinary performance with an update for the VR software. 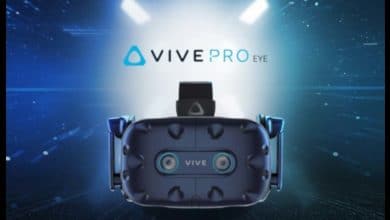 Steam and Co: High player numbers due to the coronavirus 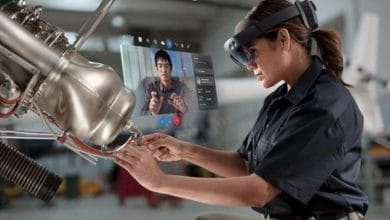