Microsoft‘s recently released Chrome addon Web Activities integrates the Windows timeline into the popular Google browser. Users can track and synchronize their Windows 10 activities across multiple devices. The Windows Timeline is designed to increase usability by allowing users to continue working no matter which system they are currently working on.

Initially, the Windows Timeline could only be used with the in-house browser Microsoft Edge. Some time ago, the Microsoft Android Launcher also followed a possibility to use the Windows Timeline feature on Android smartphones and tablets. Since Google itself as a competitor did not want to implement the function in Chrome, Microsoft has now developed its own solution for this, which officially offers the function. Until now, users had to use add-ons from third parties such as Timeline Support from Grid Entertainment. 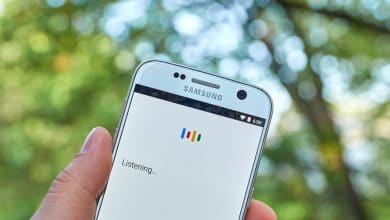