Elgato has introduced new things for the streamers among you at the CES. Beside professional lighting there is also a new software as well as the presentation of the SDK to develop own plugins for the Stream Deck.

Adding good lighting can be a challenging task for streamers, especially when it comes to the choices there are. Elgato has addressed this issue and is launching Key Light on the market. With these lamps you get space saving lamp with neat features. Key Light can be mounted directly on the table and does not have an oversized stand, as well as a huge softbox. The light panel is extra thin and due to the built-in LEDs the consumption is maximum 45 watts. And although up to 2500 lumens are possible, the lamp does not heat up like conventional softboxes. The colour temperature can be freely adjusted between 2900 and 7000, as can the brightness.

To make it easier to work with Key Light, you can control it directly via Wi-Fi Direct. With the software it is possible to adjust the brightness and the colour temperature comfortably on the computer. Switching on and off is just as possible there. And it wouldn’t be a good Elgato product if it wasn’t controllable via the company’s own Stream Deck.

Streaming from iPhone via Elgato Software

Just stream or record from your iPhone to your computer? Screen Link is a software solution that allows you to record 1080p screen recording at 60 FPS into a streaming or capture software of your choice, the iPhone display or the camera. With a plugin you can integrate Screen Link as a source in OBS Studio, Streamlabs OBS, XSplit and Game Capture. All you need is the Screen Link app on your iPhone or iPad.

Anyone who is interested in streaming will sooner or later come to Elgato’s Stream Deck (review). The little helper gadget also takes a lot of work off. Changing scenes or sources at the push of a button or simply start/stop the stream are only a fraction of the functions. To further enhance the functionality, the Stream Deck SDK has now been released and properly documented. The developers of this world can now easily add their own functions to the Stream Deck and use the samples from the manufacturer without having to rewrite everything.

Information about the Stream Deck SDK can be found at on the manufacturer’s website. 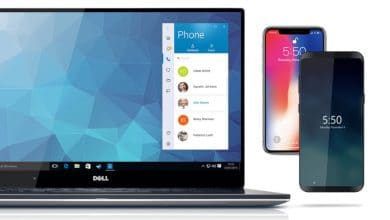 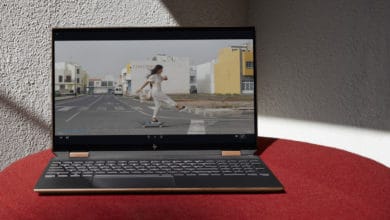 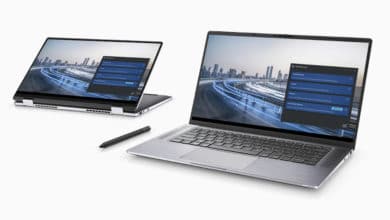 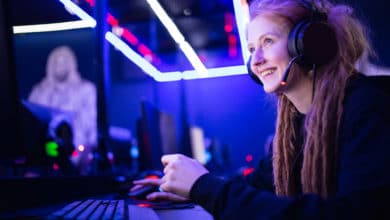