At this year’s CES in Las Vegas, ViewSonic presented the XG550, an OLED monitor that is especially interesting for gamers. Thanks to a refresh rate of 120 Hz and a reaction time of 0.5 milliseconds, even demanding gamers should be able to enjoy it.

Acer also presented an OLED monitor with a size of 55 inches at this year’s CES. Thus OLED has now also reached the gaming segment. The Predator CG552K is very similar to the ViewSonic XG550. However, Acer’s competitor offers a somewhat higher refresh rate with a proud 144 Hz. In return, ViewSonic has a slightly higher color space coverage to offer. 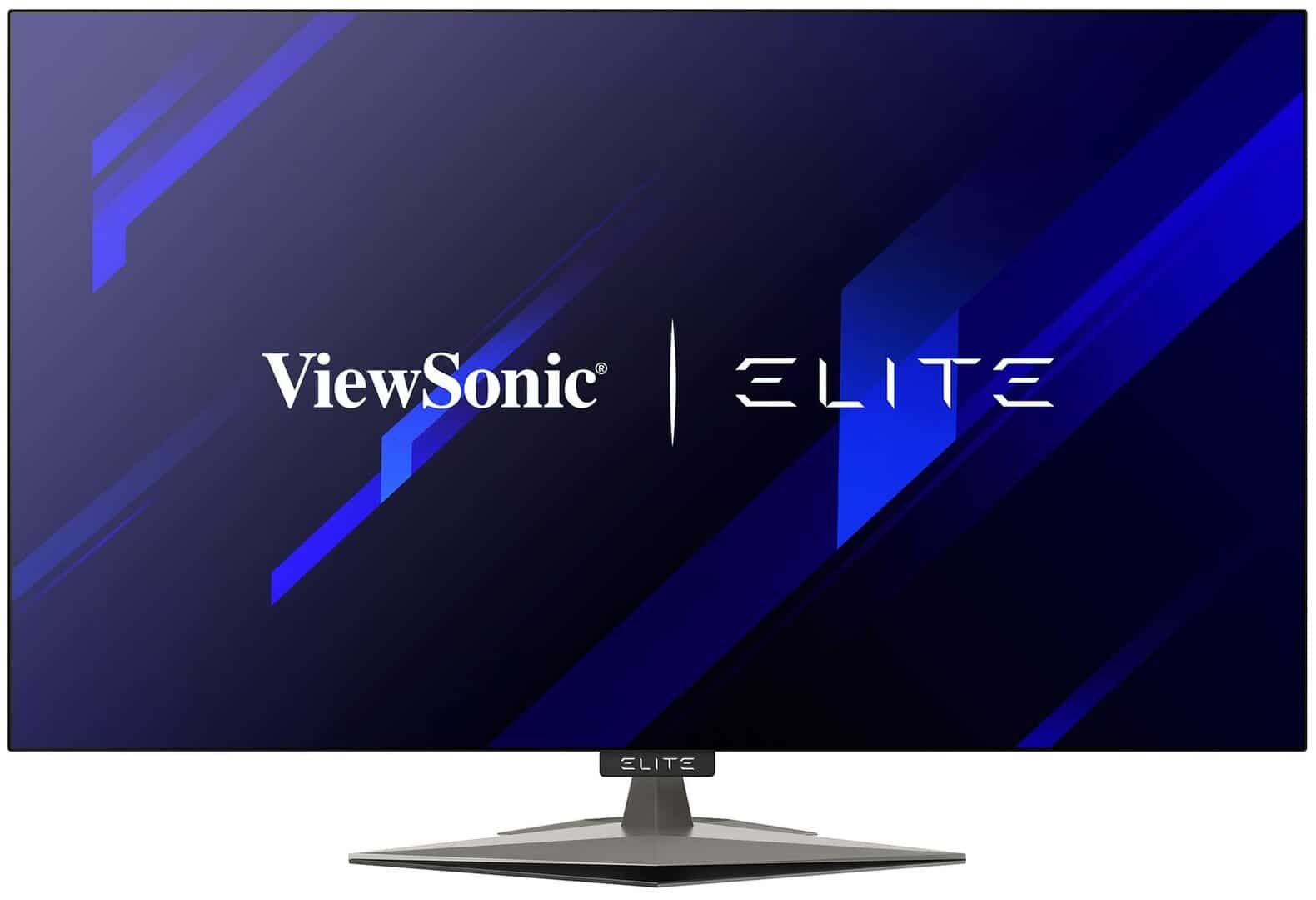 ViewSonic has not yet revealed everything regarding the new gaming monitor. Important information like brightness and supported HDR standards are missing. In terms of the refresh rate, ViewSonic has also not yet revealed which technology is supported. We assume that Variable Refresh Rate and Adaptive Sync are supported. This would correspond to the standard of an OLED panel.

RGB light bar at the rear side

The new monitor flagship from ViewSonic does not only want to make a good impression on the front. The back also has a lot to offer. An RGB light strip on the back of the monitor creates atmospheric lighting effects. In this respect, compatibility with the current systems from Razer and Thermaltakt should be available. Here, nothing stands in the way of a synchronization.

Settings on the ViewSonic XG550 can be made using the “Elite Ally”. This is a touch screen, which is conveniently connected via USB. This allows you to control important factors such as brightness, picture modes or the LED illumination of the backside.

Too much is not yet known about the ViewSonic XG550. ViewSonic has also not yet commented on the price. After all, the gaming monitor won’t be on the market until the fourth quarter of this year. What we know so far, however, makes you want more. Gamers in particular should be happy with the OLED monitor. 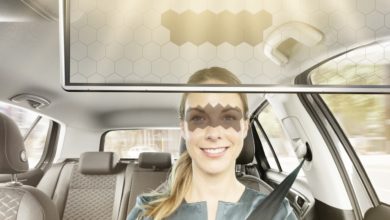 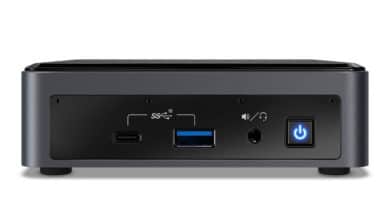 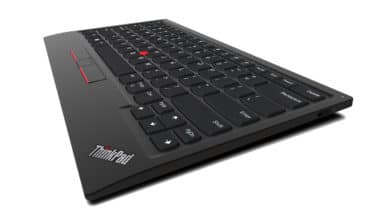 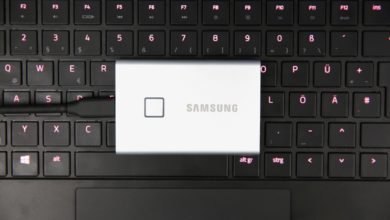