According to the ESL, the organiser of the IEM (Intel Extrem Masters) in Katowice, the licence for the mass event has been revoked this evening (at 19:54). Until that time, the organisation was repeatedly assured that the event could take place. The last confirmation was only a few hours ago.

ESL respects the decision of the local authorities and is working to reach all cardholders, guests and press representatives. Tickets will be fully refunded and the tournament will be held and broadcast as planned, but without the guests on site in the arena.

It is of course understandable that these safety precautions have been taken due to the Corona virus. We had also planned to go to the IEM and were invited to the main sponsor Acer. For security reasons, Acer withdrew some of its staff from the event a few days ago and gave us the option to cancel the event, which we took advantage of. It would have been good for the other visitors, too, if they would have known earlier. Many of them will surely have already arrived or at least will have to pay their travel expenses. In my opinion this cancellation comes much too late.

The teams will compete against each other and you can watch them via livestream. 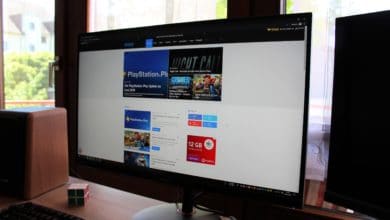 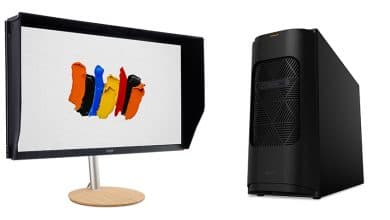 ConceptD: New High-End Desktops and Monitors for Creatives from Acer