Adobe, Twitter and the “New York Times” launch the so-called “Content Authenticity Initiative” in order to be able to permanently mark images in the future.

Image manipulations are getting better and better – and thus more credible. Photos, videos, graphics; it’s hard to tell whether they’re really real. That’s why the software manufacturer Adobe has launched this initiative together with the above-mentioned partners.

The aim is to make misuse easier to detect. Whether the owners of the rights want to use the marking or not should be left to them. But artists in the digital world now have the option of setting the attributes so that they can be identified as authors without a doubt.

It remains to be seen what the implementation of this plan could look like in reality. So far, it has only been possible to read about the idea in a log entry. That the authors store metadata is not a problem, but that it must not be erasable.

It might be possible to transfer specified data about the rights encrypted to a server. However, this “authenticity check” is not yet possible. 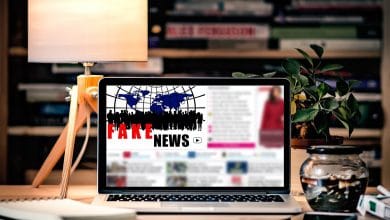