The Elgato Stream Deck is certainly familiar to many twitch streamers and streaming enthusiasts. The small gadget has also been on the market a little longer, but when the “Stream Deck Mini” was published, it was a reason for us to put the little helper to the test ourselves. So what can the thing with the many displays do and does every streamer really need it that thinks something of itself?

When the cardboard box arrives and is opened, three small displays or the keys of the stream deck smile at us five times. In addition to a short manual, all we have to do is pull out the permanently installed USB 2.0 cable and a holder from the box.

The workmanship of the Stream Deck is quite good despite a plastic case, even if it is not very high quality. The supplied stand, on the other hand, makes a rather tired impression. It’s a little rickety and you have to fumble a little to get it right. In addition, the bracket is not attached directly to the stream deck, it is simply placed inside. Once you find the right position, you don’t move the thing anyway. 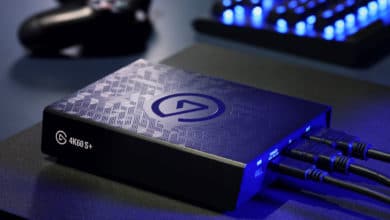 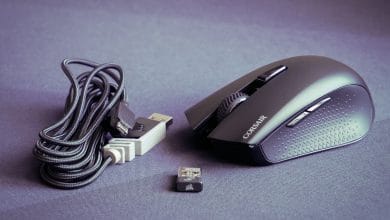 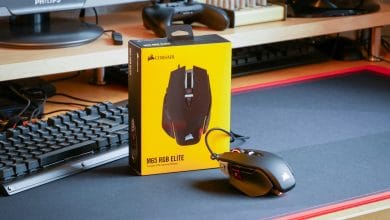 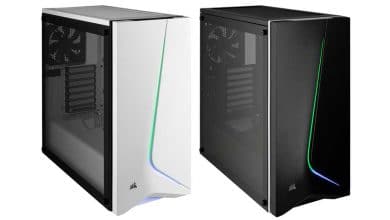