While other manufacturers such as Samsung and Huawei are presenting their high-end smartphones at the Mobile World Congress (MWC), Nokia and the licence holder HMD Global have respectively presented two new smartphones in the absolute entry-level segment, with which the company would like to continue the successful Nokia 3.1.

Both the Nokia 3.2 and the Nokia 4.2 are launched with Android 9.0 Pie. The devices are offered for 139 Dollar respectively 169 Dollar.

The features of the two smartphones are relatively similar. The Nokia 3.2 uses a Qualcomm Snapdragon 429, the Nokia 4.2 has a Qualcomm Snapdragon 439 processor. Both models come in two versions with either 2GB RAM and 16GB capacity or 3GB RAM and 32GB capacity.  The design of both smartphones is also similar. Although these are beginner devices, the display frame is relatively narrow due to the small notch.

Both smartphones also have a fingerprint sensor on the back, Face Unlock and a dedicated button for the Google Assistant. The 4,000 mAh Nokia 3.2 battery, which is supposed to last for around two days, also deserves special mention. 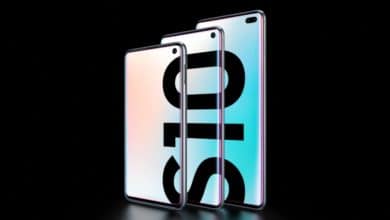 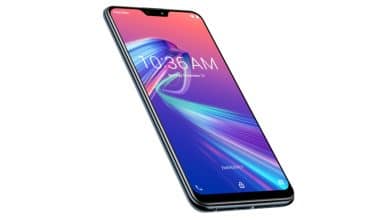 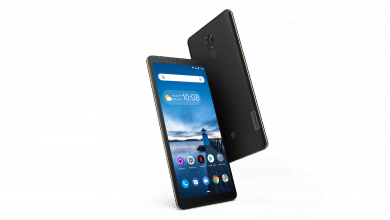