Epic Games, made famous by Fortnite, has recently secured more and more exclusive titles and has become a serious Steam competitor. Now the studio takes over with Psyonix the developer of the game Rocket League.

So far, Rocket League, Psyonix’s biggest commercial success, is available from Steam. This will change after the takeover by Epic Games and Steam will have to suffer another setback. The move to Epic Games is scheduled for the end of this year. Until then, the game will still be available at Steam. Steam versions already purchased will continue to be usable.

Psyonix and Epic have worked closely together in the past. The two companies play a key role in the development of the Unreal engine. The step of the takeover is therefore not completely surprising. Another common feature of the two developers is the cross-platform efforts.

The potential clientele, however, is less likely to take a positive view of the takeover, which is mainly due to the great criticism of the Epic Store. In the past, many customers complained about a lack of customer service and features. The acquisition will further weaken Epics’ position to the detriment of Steams. The further development remains to be seen. However, the past has shown that some customers are willing to boycott Epic and wait enormously long for new games to appear.

Also the further development at Psyonix will be very exciting. Equipped with considerably more money, the studio could work even more efficiently. Whether this will actually succeed remains to be seen. 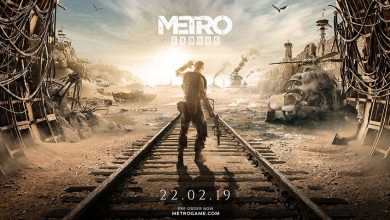 Metro Exodus Not Available on Steam