The technical details point to mobile processors. Since 3DMark is already able to read the correct basic and turbo clock, it can be assumed that the processors are shortly before the release.

In addition, details on the Core i7-1065G7, which is also a mobile processor, have been revealed. Why the name extension “G” was added is unknown so far. The technical data suggest that the CPU will belong to the Ice-Lake series. Four cores, 10 nm production and a maximum waste heat of 15 Watt are offered. Further versions will offer 32, 48 and 64 64 execution units, AVX-512 support and an integrated graphics solution. 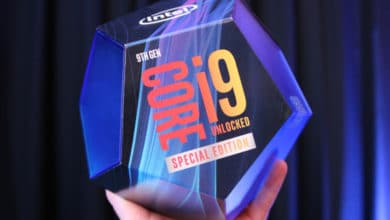 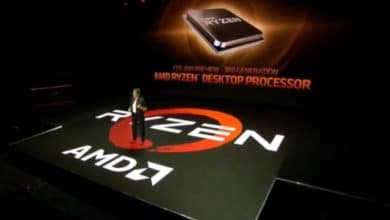 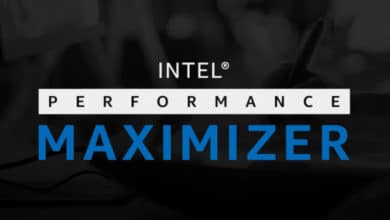