So while there is room in the standard layout for a total of six 3.5-inch or 2.5-inch and two additional SSDs, the official number in the open layout is reduced to two 3.5-inch and two 2.5-inch drives.

According to the instructions, the 5.25-inch slot must be omitted in the open layout. Nevertheless, we managed to install a Blu-Ray player without any problems, even with a subsequent 280mm radiator on the upper side, even though the optics aren’t flawless anymore, because the DVD drive is then visible through the transparent side panel.

PWM Fan Hub with Many Slots

There are sufficient recesses including rubber sheaths for a mature cable management. Speaking of cables: Fractal Design has given the Define R6 a PWM hub for fans, which is attached to the back of the mainboard tray. It is supplied with power via a SATA connector on the power supply unit to drive the fans connected to it. After all, a total of three 4-pin and six 3-pin fans fit there. The three 4-pin slots will later be occupied by the three 14-inch Dynamic X2 GP-14 fans that Fractal Design has pre-assembled in the case.

The fans run at a maximum of 1,000 rpm and are actually quiet 18.9 dB(A). The volume flow is 115.5 m³/h and they normally cool quite well. But with our AMD Radeon Vega 64 in the reference design with only one fan they were understandably overwhelmed. The Ryzen-2700X CPU and its stock fan naturally also contributed to the high temperatures. But even when we cooled down the CPU with a 280 AiO from be quiet! on the lid to a reasonable 30 to 35 degrees in normal operation, the fans didn’t manage to cool the graphics card sufficiently. 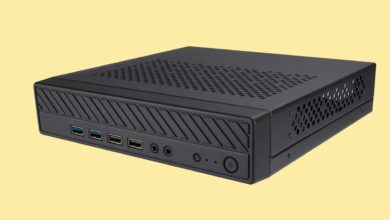 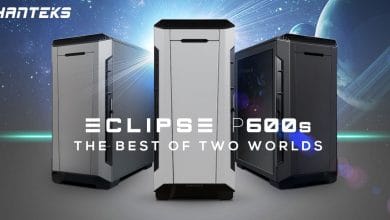 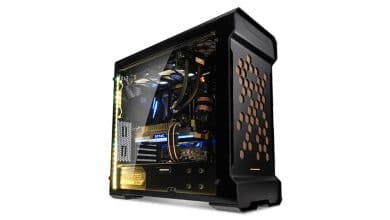 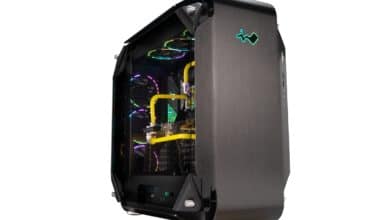