The Genesis Helium 600 uses a woofer in the subwoofer, while the satellites cover the mid and high frequencies. This is covered exclusively by the lower loudspeaker, because the “tweeter” above is purely decorative and therefore not functional. However, this is not a big special feature, even with some other inexpensive loudspeaker systems the tweeter is only decoration.

The subwoofer of the Helium 600 also serves as the base unit to which the two satellites are connected. It itself is supplied with signals via two Cinch sockets, two further Cinch sockets then forward this signal to the satellites. Each satellite has a permanently installed cable with a corresponding plug. This is a shame, because you are dependent on the given cable length and cannot replace the cable with a cable with a sleeve, for example. After all: With a length of 1.3 m each, the cables of the satellites should be sufficient for all common purposes without any problems.

The subwoofer offers volume control via a potentiometer as well as bass control directly on the loudspeaker. This covers the maximum possible range: between “nothing” and “maximum bass” everything is present.

Optionally, you can also use the cable remote control that Genesis gave the loudspeakers: The connection cable in the middle between the playback system and the subwoofer via a large rotary knob with which the volume can be adjusted. The volume is controlled by a potentiometer. When the remote control is set to zero, no signal is transmitted – regardless of what is adjusted on the subwoofer.

Whoever buys a 2.1 system in this price range must be aware of the fact that the manufacturer is still set quite tight limits by the budget. These are also evident in the Genesis Helium 600: The additional subwoofer changes the sound image quite significantly compared to similarly priced 2.0 loudspeakers, but this does not improve the sound overall by classes, but primarily only differently.

The subwoofer enables deep, voluminous bass that is rarely found in 2.0 speakers. On the other hand, the mid-range and treble of the loudspeakers are somewhat less pronounced and offer a good but not stunning variety of details. The latter also suffers from the low position or the small dispersion field of the tweeters.

The loudspeakers are particularly effective when the subwoofer and the satellites work “separately” from each other. If some instruments are output mainly or only via the subwoofer or the satellites, an increased impression of three-dimensionality results. Of course, this has nothing to do with a real multichannel system, but the 2.1 speakers tested here still play to their strengths in exactly this situation.

The Helium 600 therefore sounds very good with music that makes use of the low frequencies. However, if the music is consistently above the low frequency range, 2.0 systems are usually superior. As usual, however, this test alone cannot replace a test listening. 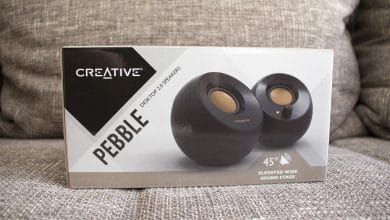 Creative Pebble Review: Are the Modern Mini Speakers Good for You? 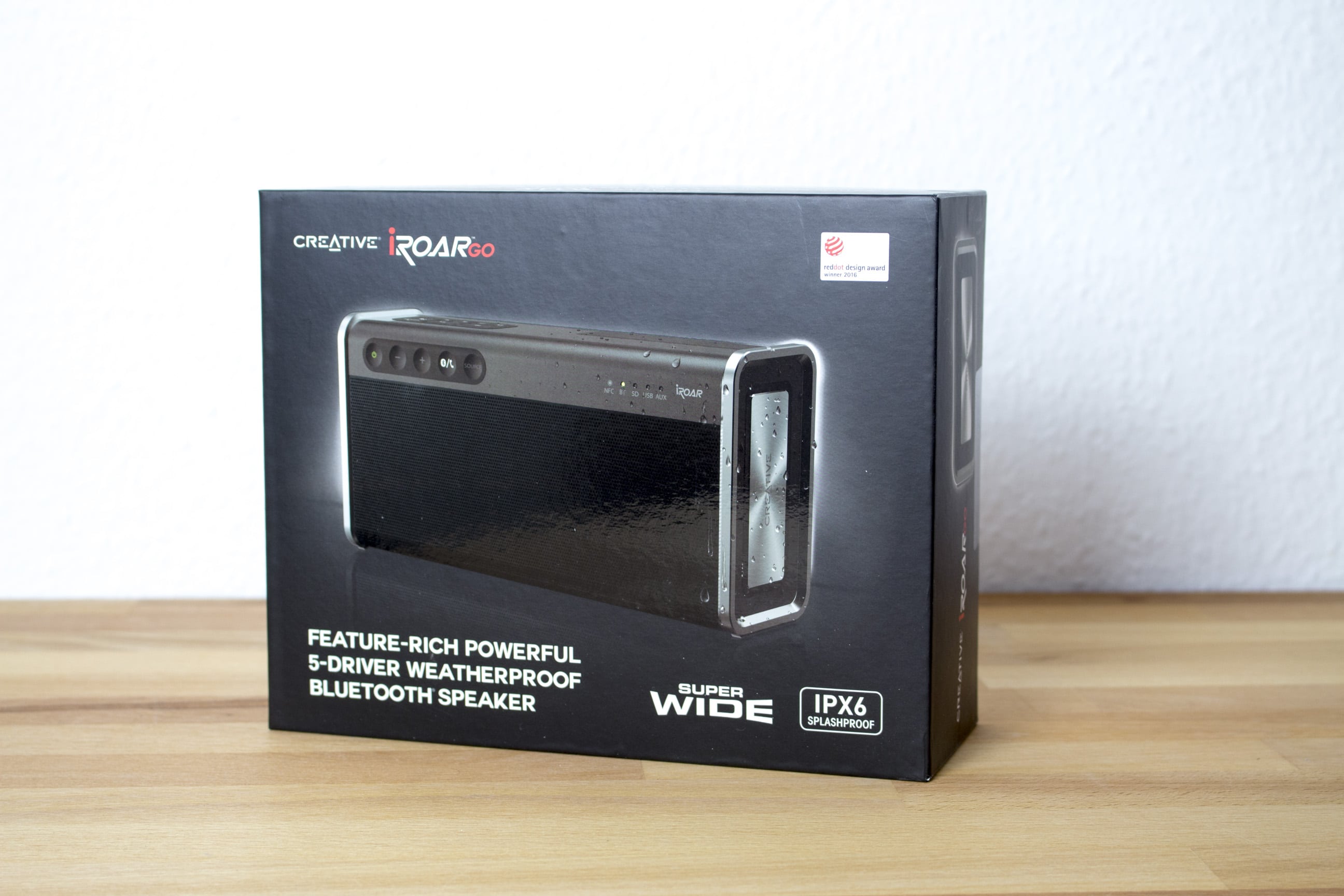 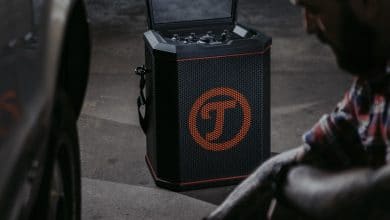 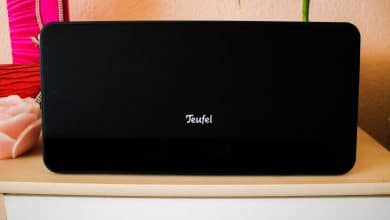