The Gigaset GS185 is “Made in Germany” and thus represents a special feature. In our test we want to clarify whether it also differs from other beginner smartphones in other respects. In addition, the test is intended to clarify whether the high expectations placed on the German smartphone are justified.

For information about manufacturing the Gigaset GS185: We have reported about our factory visit in Bocholt.

When unpacking the Gigaset GS185, you will immediately notice that it is an entry-level model. It is made of plastic, which does not convey a particularly high-quality impression. More positive than the material is the design. Although the smartphone is made of plastic, it has a metallic look. By this the cheap impression is at least optically avoided. Overall, there is no real criticism of the design. The device looks modern and has a high-quality design.

Also the workmanship is – apart from the used material – impeccable. Sharp edges, unclean or disturbing transitions, badly fastened keys or other defects cannot be found. A small detail stands out particularly positively: The side-mounted power button has a rough surface, which makes it very easy to distinguish it from the volume button placed next to it.

A fingerprint sensor is located on the back of the Gigaset GS185 to unlock it. This is also well integrated and does not attract attention with regard to the design. 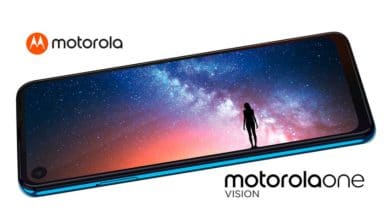 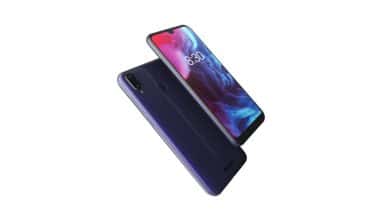