One of the highlights of this year’s Google developer conference I/O was certainly the presentation of the new Google Nest Hub Max, which will be launched in the USA, Great Britain and Australia this summer. In contrast to the smaller models, the Max version has a larger display, stronger speakers and an integrated camera. According to Google’s own statements, the first models in the series did without a camera, as many potential users had expressed privacy concerns.

For this reason, the new Google Nest Hub Max has a switch that can mechanically deactivate the microphone and camera. A hacker who would gain access to the device via the Internet or Google itself would not be able to reactivate the camera and microphone remotely. As an additional safeguard, a green LED indicated whether the camera is active and recording an image.

With the integrated camera, Google Nest Hub Max can recognize users by their face and automatically fade in an individual surface. Users who are in front of the device, for example, can only see their appointments or reminders.

Also new is gesture control, which allows users to stop music playback by simply lifting their hand. In comparison to operation by voice command, simple entries can thus be implemented much more quickly. Google did not explain which gestures are still supported during the presentation of the device.

The functionality of the Google Nest Hub Max is otherwise identical to the smaller models of the series and includes the control of smart home devices, music playback, YouTube, the display of photos and the use of the Google Language Assistant and the display of calendar entries, reminders and information.

The introductory price is 229 Dollar. Technical details have not yet been made public. Google merely spoke of a “10 inch HD display.” The resolution and data of the installed loudspeakers are not yet known. 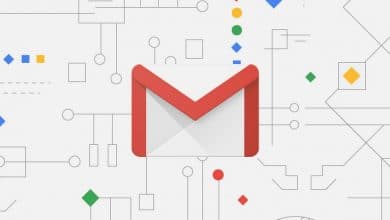 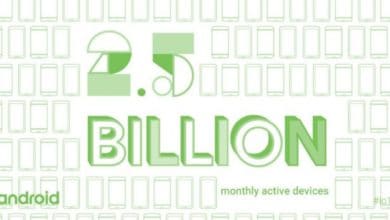 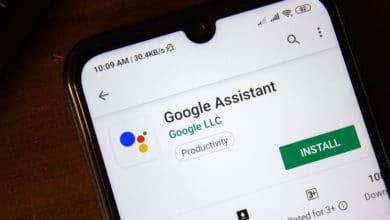 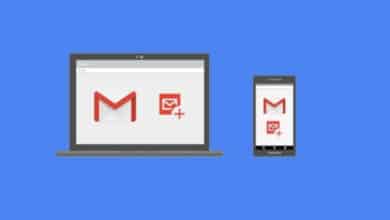