The Taiwanese company MSI has introduced the high-end gaming notebook MSI GE65 RAIDER in the run-up to Computex 2019.

The 15.6-inch device features an IPS panel with 240 Hz refresh rate and a Nvidia GeForce RTX 2060 or 2070. MSI has not yet released the processor. Since six cores and twelve threads are spoken of, the i7-9750H Coffee-Lake-Refresh generation is probably installed here, which has a TDP of 45 watts. The components thus promise sufficient performance even for demanding titles.

To prevent the high-end components from overheating even during long gaming sessions, the MSI Cooler Boost 5 technology is installed, whose two fans in combination with seven heatpipes quickly remove the heat loss from the case.

The entry-level model will be available from June for 2,200 Euro. The configuration is not yet known, only that the Geforce RTX 2060 will be installed is considered safe. 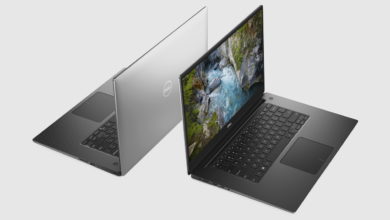 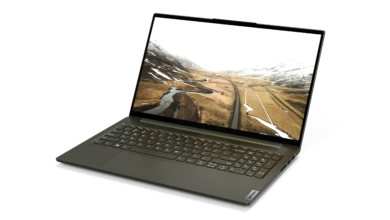