After several delays Huawei’s foldable Mate X is finally ready for use. But the bad news: The device will not be available outside China – at least not yet. It’s been months since Huawei presented its competitor to the Galaxy Fold at the Mobile World Congress in Barcelona.

Huawei has a different approach than Samsung, but many saw the competition of the flagships right away. Instead of opening up like a book to reveal a larger screen on the inside, the Mate X has a revolving outside display. This means that it can also be used when closed.

The global launch is currently under review

The company announced the start on Wednesday on Weibo and at an event in Shenzhen. It was proudly announced that 200 million mobile phones had already been delivered this year. In China, the Mate X will be available from November 15 for 16,999 yuan. That’s about 2,160 euros or 2,400 dollars. The start on the Chinese market is of course the easiest for Huawei to handle, which is why the country also makes the start. “A global launch plan is currently under review,” a Huawei spokesperson said. 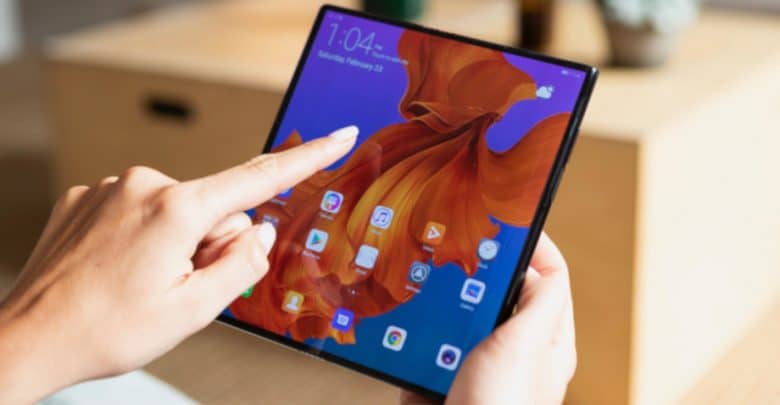 With the launch of the Mate X, Huawei has introduced a completely new product line, and the company is looking to test the sales it can generate in its home country. That’s understandable, because the foldable smartphones generally didn’t get off to a good start this year. It all started with the Galaxy Fold, which had been withdrawn after several disruptions. The launch of the Mate X was also delayed indefinitely, after a summer launch was planned. And Motorola also postponed the release of his allegedly foldable Razr phone.

All these circumstances and problems raise questions about the durability of these devices. After all, they are worth several thousand euros and as an end consumer you don’t want a premature market market, but a product that is well thought out and works. And then you like to wait longer for it.

Another reason for the Chinese market launch is that the Mate X, like the Mate 30, will have an open source version of Android. So there’s not the full range of Google applications and services you’re used to. That’s because Huawei is blacklisted by the USA. An annoying side effect, which hopefully will be fixed soon. 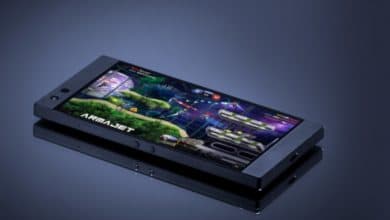 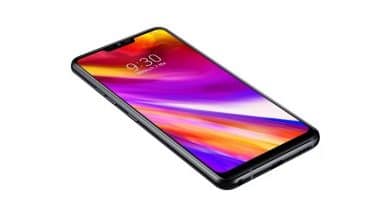