At the IFA TP-Link presents several new products. Among these are also three new mesh devices, which are assigned to the Deco series. Two of the new products support the new WLAN standard.

The mesh set “Deco X60” is TP-Link’s first mesh set with WiFi-6 compatibility. It provides delay-free data transmission and achieves speeds of 575 Mbps on the 2.4 GHz band and 2,400 Mbps on the 5 GHz band. It can provide a strong WLAN signal to a total of up to 100 devices over an area of up to 650 square meters when used with three units. The bandwidth used is to be output as required, which ultimately leads to an increase in capacity. Bandwidth-intensive activities such as streaming and gaming can therefore be operated in parallel in the same WLAN network. In addition to the mesh set, buyers receive free antivirus and parental control software. 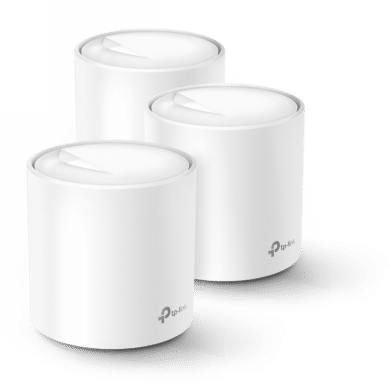 The Mesh-Set X20 is less well equipped and is especially suitable for beginners. However, its performance is enormous: on the 2.4 GHz band, it reaches speeds of up to 575 Mbps; on the 5 GHz band, it has a maximum speed of 1,200 Mbps. When used with three units, it covers an area of up to 530 square meters. Each unit is equipped with two Gigabit ports. Like the X60, it comes with free antivirus and child protection software. The X20 can also be operated as an access point and, like the X60, supports the latest WLAN standard.

This deco device combines the functions of a mesh system with those of a powerline device. While mesh devices mainly work as amplifiers, controllers and distributors of the signal, powerline devices transmit it via the power circuit to all rooms of the house. With the combination of these two functions, the WLAN signal can also be transported through thick concrete walls and into the very back of the basement – completely effortlessly. The device is designed in a column shape. It can thus be used in the home as a decorative element that does not disturb the harmony of the furnishings. This makes it very different from its predecessor, which was quite striking with its satellite shape. 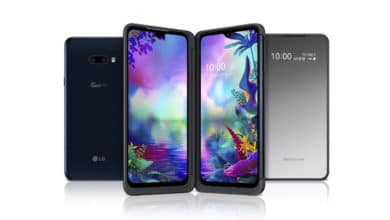 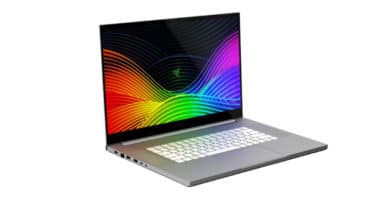 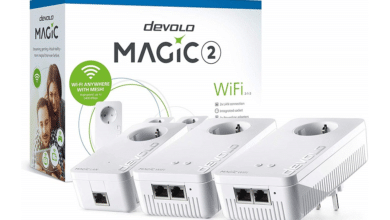 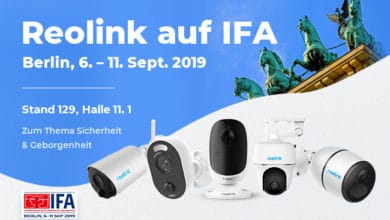