In the gaming sector, new and increasingly specialized devices are being presented that are designed to perform very specific tasks and improve the gaming experience as well as the performance of the respective users. This review is dedicated to the “WRT32X” from Linksys, a similar device. On paper, the gaming router scores particularly well with the built-in killer prioritization engine. According to Linksys, this should enable a ping that is up to 77 percent lower – if this promise is actually kept in practice, it would be a dreamlike device for ambitious gamers. The extent to which this and other promises can keep up with practice, however, can only be revealed to potential buyers through a test – the report of such a test can be found below.

First, it should be noted that Linksys has been distributing a very similar device for quite some time. The “WRT3200ACM” is equipped with exactly the same hardware as the WRT32X. The only difference between the two routers is the software used. The most noticeable software difference, as already mentioned, is the killer prioritization engine, which should allow a drastically reduced ping.

But first you should take a look at the hardware. It is noticeable that the gaming router does not have a modem. If you want to establish a connection to the Internet with the router, you should purchase a modem in addition to the router.

The gaming router offers simultaneous WLAN 802.11a/b/g/n/ac/h. It provides a USB 3.0 port, a USB 2.0 port and an eSATA port. The manufacturer mentions IPv6, VPN passthrough, TPC/DFS and OpenWRT capability as special features. There are also five Gigabit Ethernet ports, one of which is for connecting to the modem.

Given the fact that the killer prioritization engine is the only difference between this highly acclaimed but otherwise average gaming router and a conventional device from the same manufacturer, the inclined reader wonders what this engine is and what it actually offers the user/player.

First, it must be made clear that the advantages of the engine can only be exploited with a “killer-capable” computer. Currently, only a few devices are available that have a corresponding network adapter from the manufacturer Killer. However, if such a device is found in the home network, the “Killer Network Manager” on the computer is automatically synchronized with the router. Once this is done, traffic is automatically set to benefit both the gaming PC user and the other home network users. The killer engine therefore prioritizes the data sent over the network, which should ultimately lead to a significant reduction in ping time on the gaming PC, while other users of other devices that are also connected to the network are not disturbed in their activities – for example when streaming videos. In other words, the data is distributed in such a way that all connected terminals benefit to the maximum according to the tasks performed on them.

For the player, this should result in low latencies, less delays in the game and the possibility of downloading files while playing.

Overall, it seems a little disappointing that the router is no better equipped than an average model in terms of hardware. The possibilities of the killer priorization engine are, at least in theory, very interesting. 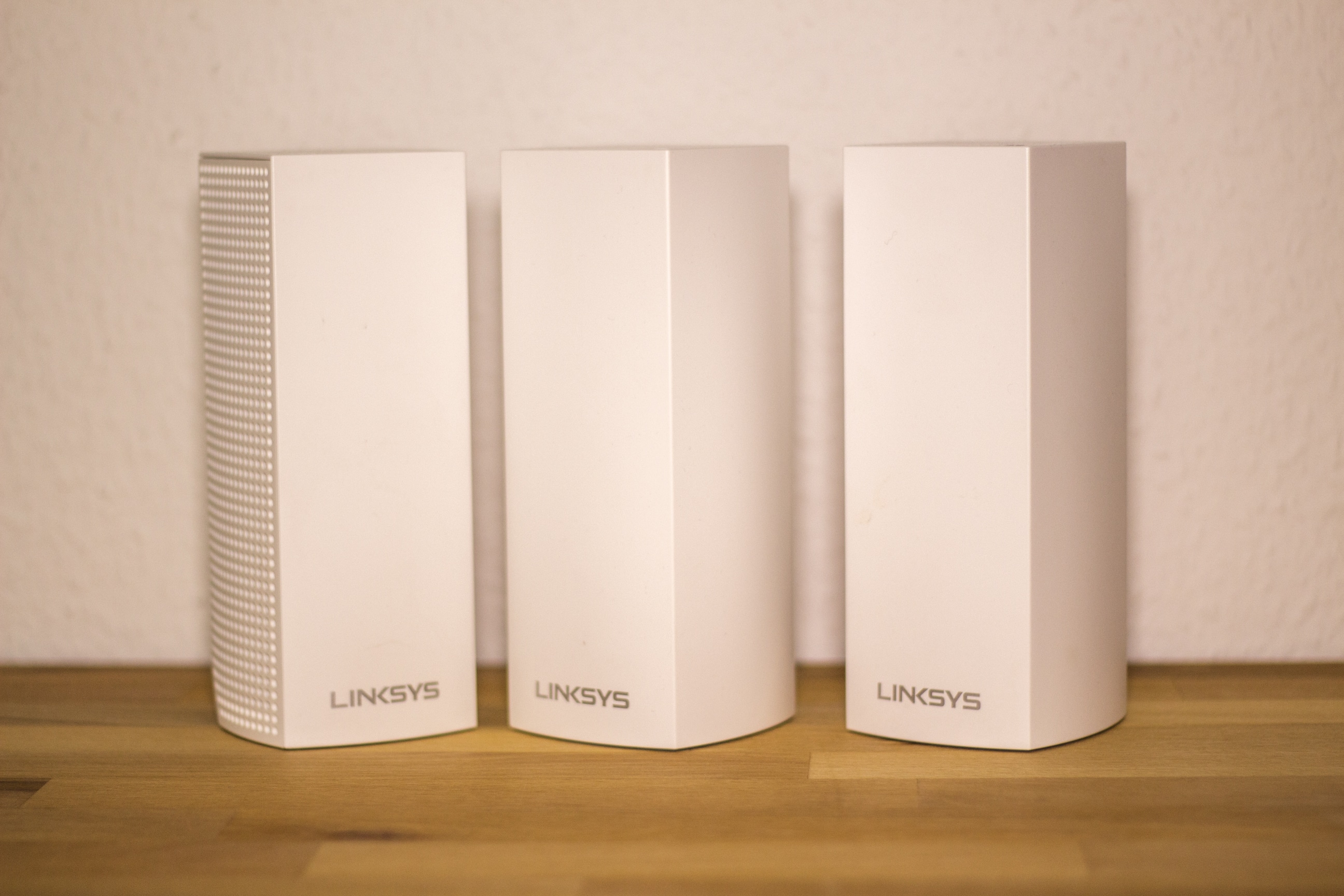 Linksys Velop: Mesh System for WLAN Even in the Back Corner 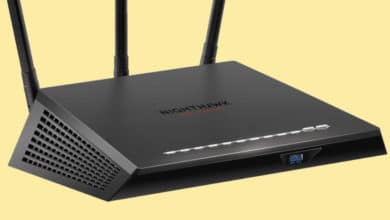 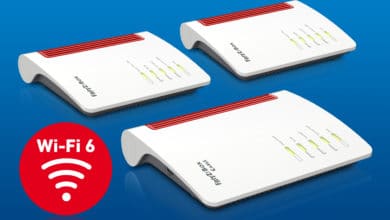 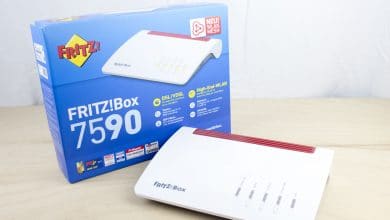