With the LX55, Lioncast presents a new headset that is available in two versions. The successor to the LX50, the USB version offers not only RGB lighting, but also 7.1 surround sound. The standard version with a jack plug has to do without these two extras.

Both variants of the new headset have in common the double neodymium drivers, each with a size of 53 millimetres. They should provide a frequency response between 20 and 20,000 Hz. Also common to both versions is an integrated cable with remote control as well as an exchangeable microphone and sound cable. The ear cups are made of metal in both versions and equipped with memory foam. So they should combine good durability with high wearing comfort.

Like the standard version, the USB version has a jack plug. The USB port, RGB lighting and surround sound are all added as an extra. The more expensive version also has extended control options. Both headsets can be connected to various game consoles via the jack connector, which provides a wide range of applications. 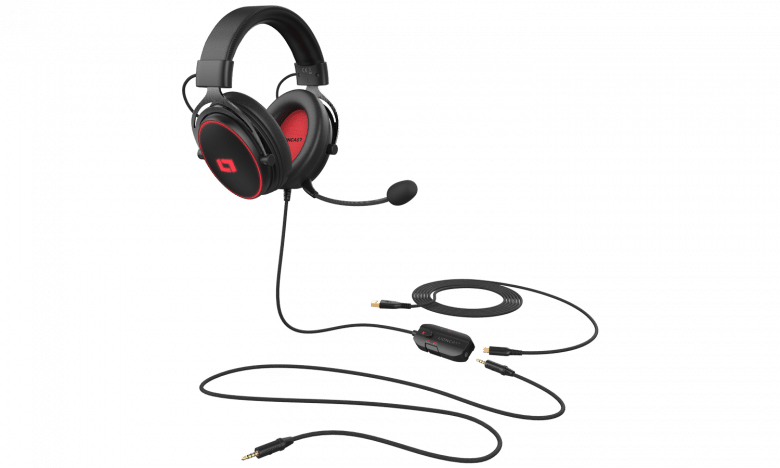 Both versions of the LX55 are available now. The standard version costs 60 Euro, the USB version is available for a price of 80 Euro.

How to Improve the Sound Quality of your Headset