At WWDC, Apple unveiled the new Mac operating system, which will be called Catalina. It brings with it a number of innovations, some of which have been expected for some time.

That’s how iTunes disappears from the scene. The program, which has been found on all Apple products for some time, will be replaced by three separate apps for music, podcasts and TV. The synchronization of iOS devices, which would also be done via iTunes, can be found in the Finder in the future.

Furthermore, it will be officially possible to use an iPad as a second display for the Mac without any detours. Previously, users had to rely on third-party services for this purpose. Apple now presents its own wireless solution called “Sidecar”.

Also new is the voice control system, which will also be available on all other Apple devices. This system allows the devices to be operated entirely via voice control, which is primarily intended to make life easier for users with physical disabilities. The voice commands are implemented via Siri. According to Apple, voice commands should only be processed locally – once again, it becomes clear that Apple wants to present itself as a privacy protector and outperform competitors who have attracted attention with data scandals.

In order to make full use of voice control, Apple plans to introduce new labels and grids as well as extensive new navigation tools. Even actions that currently require typing, stroking and wiping gestures can then be triggered by voice commands.

Apple also attaches greater importance to the security of the devices. Apps in the new operating system will be automatically scanned for known security problems. In addition, all new Macs will be equipped with the T2 security chip, which prevents stolen Macs from being used. Find My Mac provides the location of a lost or stolen Mac, even if the device is offline.

It also gives developers new tools to make it easier for them to bring iPad apps to the Mac. In addition, the Photo app, Safari, the Mail app, the Notes app and the Reminders app have been revised. 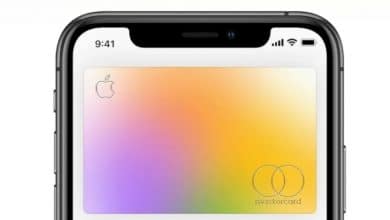 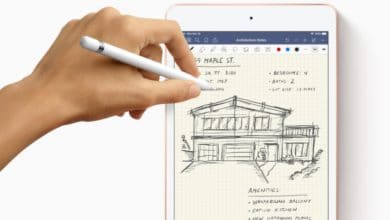