At this year’s CES in Las Vegas, MSI presented some new gaming laptops. With the two models “GE66 Raider” and “GS66 Stealth”, MSI wants to show the latest trends in mobile gaming, according to its own statements.

This gaming laptop differs from its predecessor in that it is considerably slimmer. It is also less high. Inside, however, it should be able to surpass its predecessor without any problems – MSI, for example, relies on a 99.9 Wh battery and offers the possibility of a 300 Hz screen in 15.6″ format. This should give gamers the best conditions for their hobby: The battery should last above average, while the screen should be able to distinguish itself through its reaction speed and an absolutely streak-free display.

In addition, the device wants to score with RGB lighting, which can be found on a special light bar as well as under the palm rest. It can light up in 16.7 million colours.

In addition, MSI also presented the new gaming model MSI GS66 Stealth, which will also be available with a 300 Hz screen. Just like the other model, this gaming laptop should also be slim and light and thus ideally suited for mobile use. A 99.9-Wh battery is also available in one version, which should guarantee an especially long operating time.

In addition, the device is equipped with a Cooler-Boost Trinity+ cooling system with three fan units to ensure efficient heat dissipation and thus ensure the operation of the hardware. According to MSI, the fan blades are only 0.1 millimeters thick, which is supposed to provide a stronger airflow than conventional fans.

Visually, the model presents itself in style: The case is made of aluminum and is kept in a restrained black. 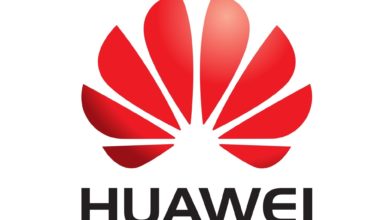 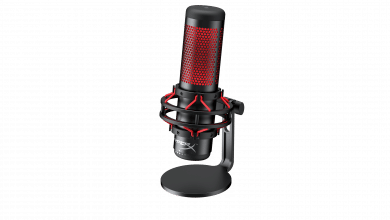