Just in time for the Mobile World Congress (MWC), Sony also presented its latest top smartphone Xperia 1. The successor to the Xperia XZ3 is not only striking because of its new name, but also because of its impressive display in cinema format.

The 6.5-inch display in 21:9 format offers a resolution of 3,840 x 1,644 pixels. The Sony smartphone has a compact appearance due to the long but thin display. The 4K OLED display is protected by Gorilla Glass 6. According to Sony, the Xperia 1 is the first smartphone in this unusual format that makes it possible to watch movies in cinema format without black borders. The display area is around 30 percent larger than its predecessor.

In order to be able to operate the smartphone with one hand despite the large display, Sony has integrated the Side Sense function, with which apps can be opened by tapping on the edge of the smartphone. This makes sense especially for use in landscape format, for example for split screen use. The fingerprint sensor is also mounted on the side of the smartphone. Despite the proud price, Sony therefore does without an in-display sensor, which is actually standard in high-end devices in the meantime.

The smartphone has a total of four cameras, 8 megapixel of which are located on the front, and three 12 megapixel cameras on the back, which have a super wide-angle, wide-angle and double telephoto lens. Also on board is an optical image stabilizer for the main cameras, autofocus and eye recognition. Slow motion pictures in Full HD resolution can be taken at 960 frames per second. The Cinema Pro from CineAlta included in the scope of delivery allows settings such as color depth, focus and aperture to be individually determined by the user.

According to Sony, video recordings in 4K-HDR in 21:9 format should be able to compete with professional cameras.

The other components of the Sony Xperia 1 are also convincing. The Japanese company uses a Qualcomm Snapdragon 855, 6 GB RAM and 128 GB internal memory, which can be optionally expanded by up to 512 GB using a micro SD card. Only the relatively small 3,300 mAh battery could quickly become a bottle holder due to the large display and the powerful components and ensure short usage times.

Available in black, grey, white and purple, the smartphone’s glass case is protected against dust and water to IP68 standards. The Sony Xperia 1 is available from June 2019 for 949 Euro. 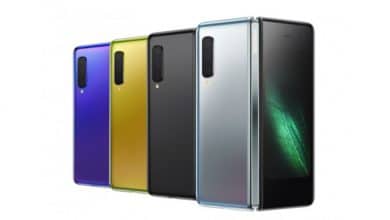 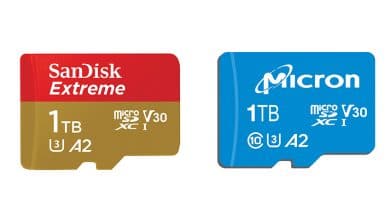 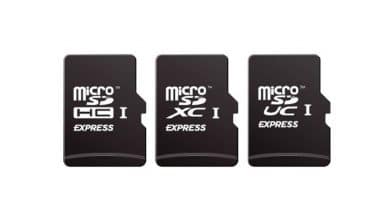