The Grandis 3 replaces the predecessor model from SilentiumPC as the flagship. Briefly summarized there is a massive heatsink, a 120 mm and a 140 mm fan and an appealing look at a low price around 50 €. Beside the standard model this one is also available as ARGB version. But can the Grandis 3 also prove in the test that it can keep up with the strong competition? To evaluate this, we have tested the non-RGB version for you.

Scope of delivery and workmanship

When assembled, the fan protrudes slightly above the cooling towers in the middle – this provides a slight draft in the direction of the voltage converters. An additional voltage transformer cooling is quite useful and should not be underestimated.

The only negative points that stand out were during the installation of the cooler. On my test specimen, the fan could not be inserted from above, but unfortunately only from the side. Optically I could not find a reason – this makes the later assembly more difficult. Additionally the spacers to the mounting rail did not hold in the AMD backplate. You had to fix them by yourself until they were screwed together. 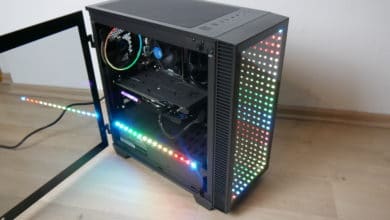 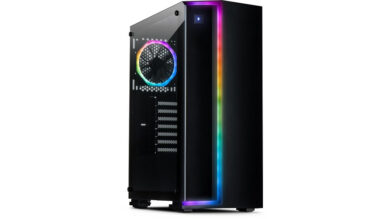 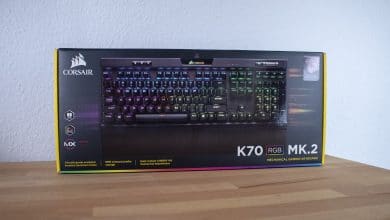 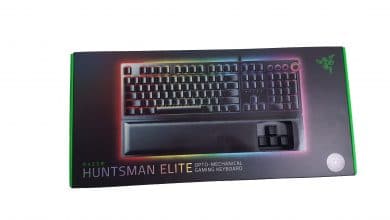