At Computex 2019 in Taiwan, Nvidia presented a new notebook certification that distinguishes devices with particularly high GPU performance. Professional users such as architects or designers should be able to see at a glance which laptops can offer the graphics performance required for their everyday work. All certified devices have either a GeForce RTX mobile or a Quadro RTX mobile with up to 16GB of graphics memory.

In addition to the built-in graphics card, notebooks also need the “Nvidia Studio Drivers” and a long battery life, which Nvidia has not exactly defined yet, to obtain Studio Laptop certification. The Nvidia Studio driver is technically based on the Creator-Ready driver for desktop graphics cards with Nvidia RTX chip, which was also recently introduced.

Compared to the standard driver, Nvidia places special emphasis on stability, support for professional users and the optimization of software such as Autodesk Maya 2019, Autodesk 3ds Max 2020, Blackmagic Design DaVinci Resolve 16 and Daz3D Daz Studio instead of games. 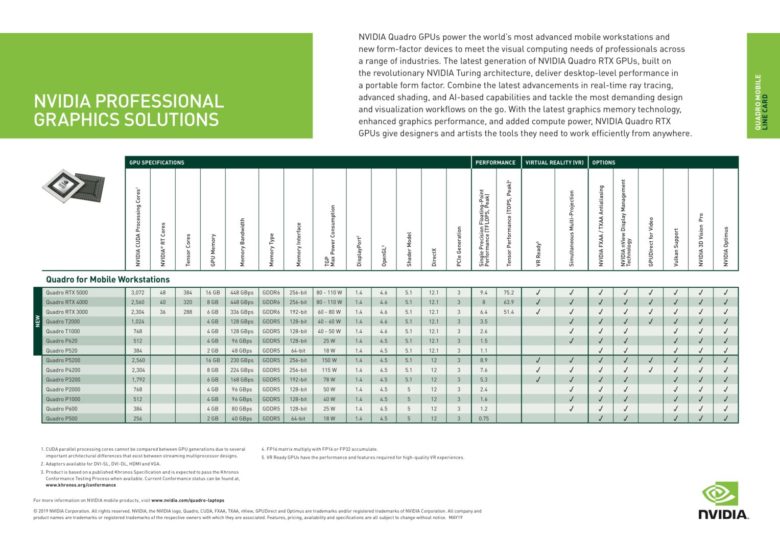 Along with the new certification, Nvidia has also introduced new Quadro graphics cards with Turing chips that were previously only available in Geforce RTX but not Quadro RTX graphics cards. The first Nvidia Studio laptops appear in the USA for 1,599 US dollars plus VAT. It is not yet known when the first models will appear in Germany. devices have been announced by Acer, Asus, Dell, Gigabyte, HP, MSI and Razer. 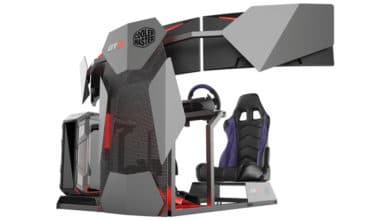 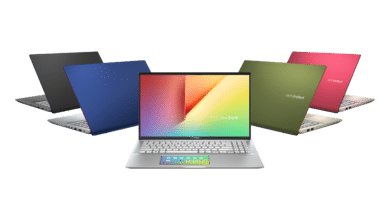