At the presentation of the new P40 series not only smartphones were on display. Huawei also presented a new Smartwatch. Above all, the new Watch GT 2e caused a lot of attention. The new version of the Smartwatch is based on the proven in-house operating system Lite OS and is a more cost-effective version of the already available GT 2. However, there should also be some differences to the predecessor.

In many ways slimmer

A first look at the new Watch GT 2e makes it immediately clear that the design is much slimmer. Thus, Huawei relies on much flatter controls than was the case with the Watch GT 2e. In addition, friends of casual looks will be pleased with the sportier design of the new version. The typical watch design of the predecessor is thus history. But besides the design, another point of the new watch is also much slimmer – the price.

While the new Smartwatch is on a slimming course in terms of design, it has new exciting features in terms of technology. For example, the GT 2e comes with a so-called SpO2 sensor. This allows the measurement of oxygen saturation in the blood. However, this is the only innovation in terms of sensors. The measurement of pulse, stress level and sleep does not differ from the old version. Other advantages from the previous version are also retained in the GT 2e. For example, the watch can be used for free phone calls thanks to the Bluetooth connection. In addition, the user has enough memory to store up to 500 songs.
While the buyer still had two sizes to choose from in the Watch GT 2, only the large 46.8 mm version is available for sale in the new GT 2e. Huawei remains true to itself in terms of pixels per inch (ppi). As with the GT 2, the user has an OLED display with just under 1.4 inches available. This has a resolution of 454 x 454 pixels. Apart from the new sensor for measuring blood oxygen, nothing much changes here either. With the new GT 2e, Huawei is aiming primarily at sports ace. After all, the manufacturer aggressively advertises that over 100 different sports can be tracked. However, since there are hardly any differences in functionality, this information is probably only for advertising purposes. Not much has changed in terms of battery life, either. The watch should be able to last a proud two weeks. However, it already turned out in the predecessor that rather one week is realistic. Maybe the new Smartwatch is more durable.

Cheaper than its predecessor

Surprisingly, the Watch GT 2e is cheaper than its predecessor. This is especially surprising in view of the new sensor. Thus, the new Watch GT 2e should be on the market as of April 20th of this year at a RRP of 169.99 euro. A total of four color variants are available: Graphite Black, Lava Red, Mini Green and Icy White. The new Smartwatch should be particularly exciting for future buyers of a smartphone in the P40 series. After all, they will receive a Watch GT 2e free of charge as an accessory. 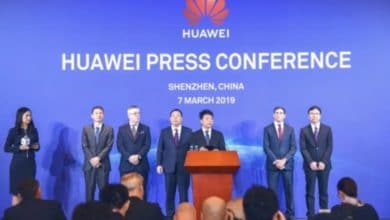 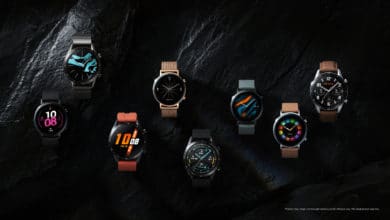 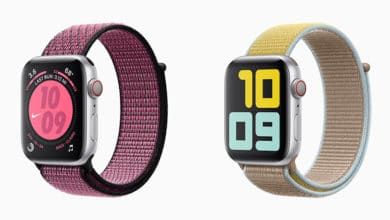 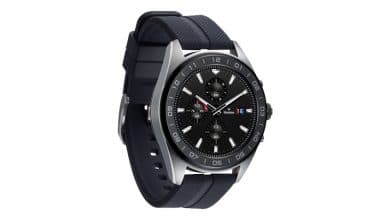