With the Model S, the range could be increased by about ten percent without increasing the battery capacity through new engines and some minor changes. With a 100 kWh battery, the Model S now achieves 610 kilometres, while the Model X has a range of 505 kilometres measured according to the WLTP cycle.

The other performance features of the electric sports car are also impressive. The acceleration from 0 to 60 miles per hour (96.6 km/h) takes only 1.9 seconds. 0 to 100 miles per hour (160 km/h) are achieved in 4.2 seconds. The top speed of the super sports car is said to be over 400 km/h. However, this should significantly reduce the range of the 200 kWh battery.

The Tesla Roadster 2 is powered by a combination of three electric motors that generate a total of 10,000 Newton metres of torque. Tesla has not yet published any further technical details. Especially the charging time of the battery should be interesting. 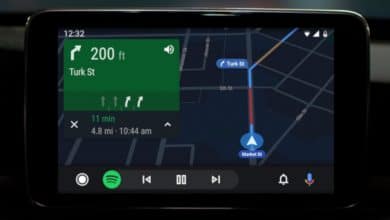