Gaming chairs are now widely used and there are many different suppliers of corresponding seating furniture. So now the next product category is needed to get a gaming label, and this has already been found: After numerous gaming chairs, Nitro Concepts launched the first gaming desks in November: the D16M and the D16E.

Both desks are based on the same basic construction and differ only in the way they are height-adjustable: The Nitro Concepts D16M can be adjusted manually from 72.5 to 82.5 cm, while the Nitro Concepts D16E is electrically height-adjustable from 71 to 121 cm. This difference is also noticeable in the price: The D16M will be launched for 290 Euros, the D16E for 390 Euros. At the moment the two tables are available for € 289.90 and € 389.90. They are available in black and black/red.

Today we are testing the Nitro Concepts D16E, but most of the review results should be identical to the D16M. The following pages will show what special features make the table a “gaming desk”, and how well Nitro Concepts has succeeded in making the product.

Scope of delivery and construction

The Nitro Concepts D16E comes in two separate cardboard boxes: One houses the three-piece tabletop, the other the metal base. As additional extras, the company includes three cable glands, a headset holder and a mouse pad that covers the entire table surface.

Although the table is supplied in two packages, they are quite heavy individually – so a helping hand during transport can help. But it is not absolutely necessary. The D16E can also be set up well on its own, but a cordless screwdriver is required. This is absolutely necessary: It is not possible to assemble the D16E with a screwdriver only, because some screws have to be put directly into the wood.

At the beginning the basic frame of the table is built: The columns are attached to the legs and connected by an extendable crossbar. Then two more supports follow on the columns and the table top can be screwed down. This consists of three parts and must first be prepared for this: The individual tops are held together by plastic catches, which must first be screwed on. The headset holder and the cable remote control for height adjustment can also be screwed to the underside of the table top.

It’s not quite comprehensible for us why the tabletop is attached differently in the D16E and the D16M: In the D16E tested by us, only the two lateral table tops are screwed together, whereby the middle one is only held by the locks. This solution is also stable, but why the middle table top is not drilled – as it is the case with the D16M – is not quite clear to us. 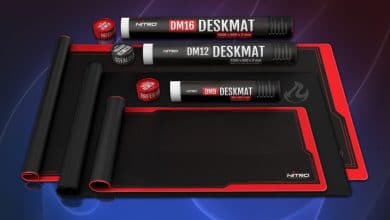 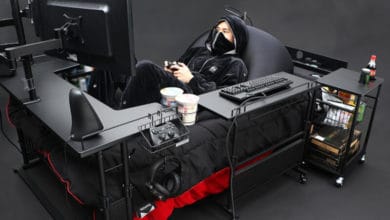 The gaming bed: The dream of every gamer? 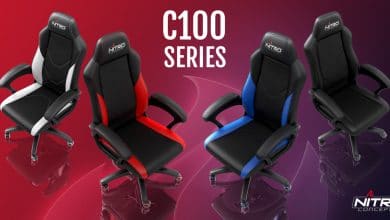 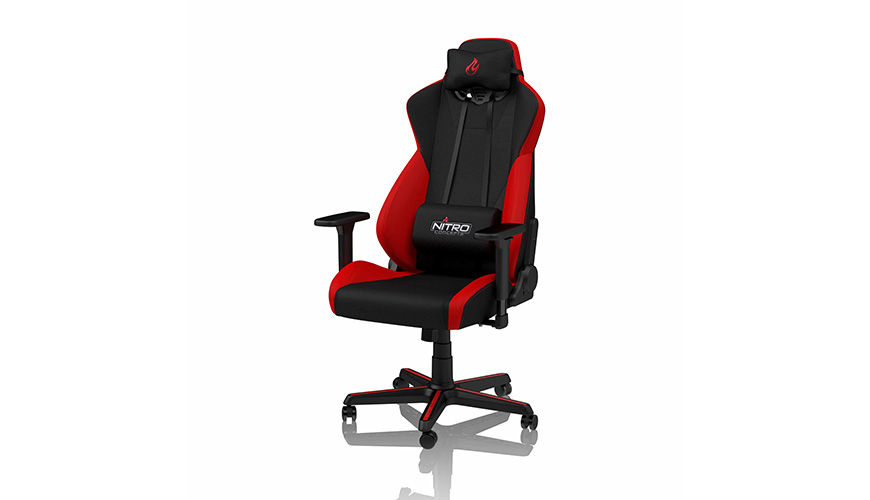