As expected, Nvidia presented the new mobile versions of the GPUs “RTX 2080”, “RTX 2070” and “RTX 2060” at the beginning of the CES. The GPUs are also used in notebooks as Max-Q variants.

The Max-Q GPUs presented here will differ only slightly in performance from their desktop counterparts. The difference in performance was not explained by Nvidia. In 2016 it was ten percent. The Max-Q versions of the “RTX 2080” and the “RTX 2070” use the Turing GPUs of the desktop PC versions.

Nvidia also announced that the new GPUs will be used in more than 40 notebooks for the launch. Seventeen of these notebooks will feature the more powerful Max-Q versions. The first notebooks will be available by the end of January. The large number of devices that will be equipped with the Max-Q GPUs is surprising, as only a few notebooks with these features have appeared in recent years. 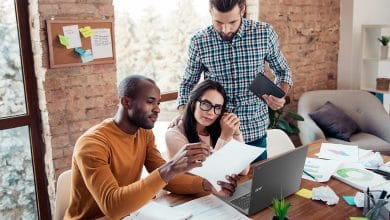