The mobile phone is powered by the Octacore “Snapdragon 845” processor. In theory, this is probably the biggest selling point and we were impressed by it in the test. The OnePlus 6T proved to be extremely fast and powerful. The processor, which clocks at a maximum of 2.8 GHz, is supported by six or eight GB of RAM, depending on the equipment variant selected.

With this equipment even very performance demanding applications – for example complex games – do not pose a problem. In the test we were surprised by the enormous efficiency. Even top models from other manufacturers are unlikely to be able to keep up here.

Bluetooth connectivity, LTE, WLAN and NFC round off the mobile phone’s features. A jack plug is missing, which OnePlus justifies by needing space to accommodate the technology of the fingerprint scanner to be found in the display. Since many users use classic jack headphones, we take the lack of connection as a point of criticism. This is somewhat outweighed by the fact that it comes with an adapter that allows you to continue using jack headphones – but it is more cumbersome to use than simply plugging them in.

The built-in battery has a capacity of 3,700 mAh. It is therefore larger than the battery used in the predecessor model. In the practical test it lasted comparatively long even with intensive use of the device. The battery life is more than fourteen hours for intensive use. Average users should therefore make do with one battery charge for at least a whole day.

With such values, the OnePlus 6T slightly outperforms its price class. So we are satisfied with the battery life.

Gigaset GS370 Plus Review: The Fight Against Strong Competition 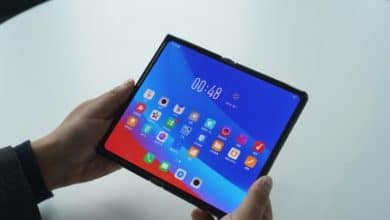 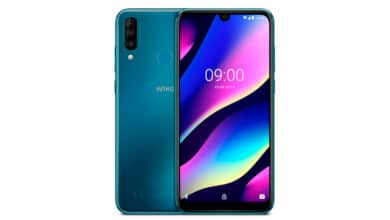