Conclusion on the Plextor M9PeG

With the Plextor M9PeG, Plextor has introduced a true gem of an M.2 SSD. It delivers high performance and thus attacks Samsung‘s supremacy as the fastest flash-based SSD. Sometimes Plextor can even overtake here. As you can see from the performance tests, however, not everywhere. The SLC cache of the M9PeG is relatively small and limits the performance when a lot of data is written. For gamers and other home users, however, this is unlikely to be a problem. Also, Plextor doesn’t (yet) offer a proprietary NVMe driver that would probably increase performance even further – just like Intel or Samsung do.

However, we can hope that the already very good Plextor M9PeG will get even more out of its hardware in the future. With its previous models Plextor has always trumped with its update policy. There have often been updates that have improved performance. Probably we will also experience this with the M9PeG, because especially the latency time can be improved for some applications.

Overall, Plextor offers a powerful and affordable SSD with the M9Pe series. Prices in Germany are not yet known, but in the US the M9PeG with 512 GB is said to be at $221. The price in Germany will probably be similar and therefore very competitive. So it’s worth taking a look at the Plextor M9PeG and I can only recommend the M.2-SSD. 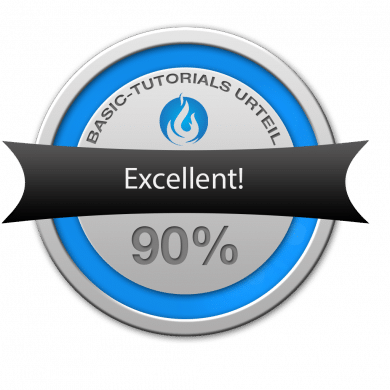 Overall, Plextor offers a powerful and affordable SSD with the M9Pe series. So it's worth taking a look at the Plextor M9PeG and I can only recommend the M.2-SSD. 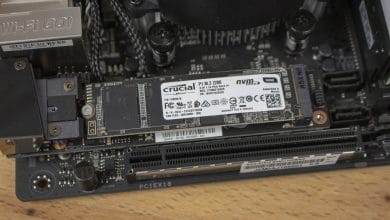 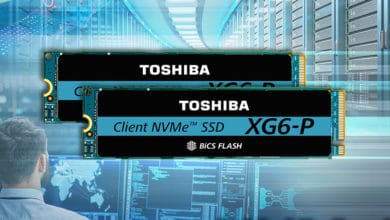