According to a report in the Financial Times, which cites four employees of the Chinese Huawei group as sources, bonus payments amounting to two billion yuan (285 million US dollars) will be distributed among employees in October. Employees also receive double their monthly salary. The company is responding to the sanctions imposed by the US, which have led to the launch of the Huawei P30 Pro without Google Apps and would like to thank the employees for their resistance and energy in these difficult times.

The two billion yuan bonus is mainly paid out to the Research and Development department, which has worked in recent months to find solutions to make Huawei less dependent on the US and its sanctions. An employee of the department told the Financial Times that “this two billion yuan bonus is enormous, especially considering that it is only allocated to a few teams”. He added that “Huawei is very concerned about overseas consumer market sales.” The bonus will be split between a maximum of 20,000 of Huawei’s 190,000 employees.

In addition to the bonus, the majority of the 190,000 employees will receive their double salary in October. According to an internal company source, only people with a “poor performance rating” will be excluded. Huawei has also confirmed to the Financial Times that the documents to which the employees refer are genuine, but said nothing else about the substantial payouts to their staff. 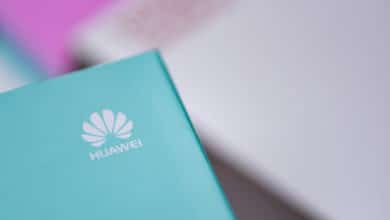 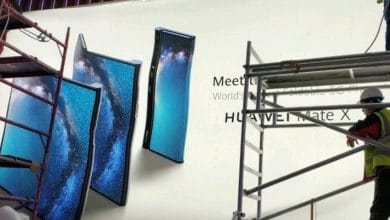