The Corsair Virtuoso RGB Wireless has been described by many as the best headset. So with this setting we go for the allegedly best headset and put it through its paces.

Corsair has chosen not to use any striking design elements, but to use a simple style. The auricles are covered with a glossy black layer with the illuminated logo in the middle. The RGB-LED illumination of the logo can be adjusted according to your wishes with the corresponding software, but more about this later. The temples do not go directly into the design, but are visibly connected on the sides and stand out in colour. The headset is suitable in the smallest setting for gamers with small head circumference and can be easily adapted to your own head size by gradually pulling it out. However, the headset is still very stable and you don’t get the feeling that it would fall apart right away.

The situation is similar for the rest of the processing. There is really nothing to criticize and everything fits really well. The bow and the holders on the auricles are made of metal, while the auricle is made of plastic. The padding on the headband is made of a light and soft foam and therefore lies well on without disturbing. The ear cushions are made of memory foam which adapts well to the shape of the head. The ear cups can be rotated 180 degrees with clear resistance, so there is flexibility, but everything stays where it is during use. For transport, it can be adjusted flat, but cannot be folded in. 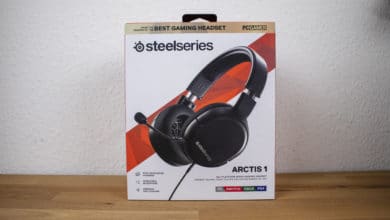 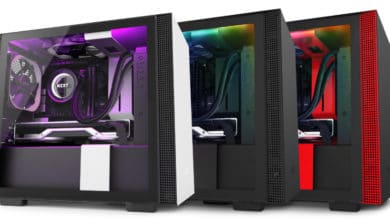 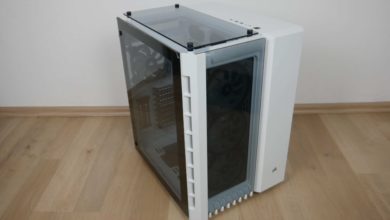 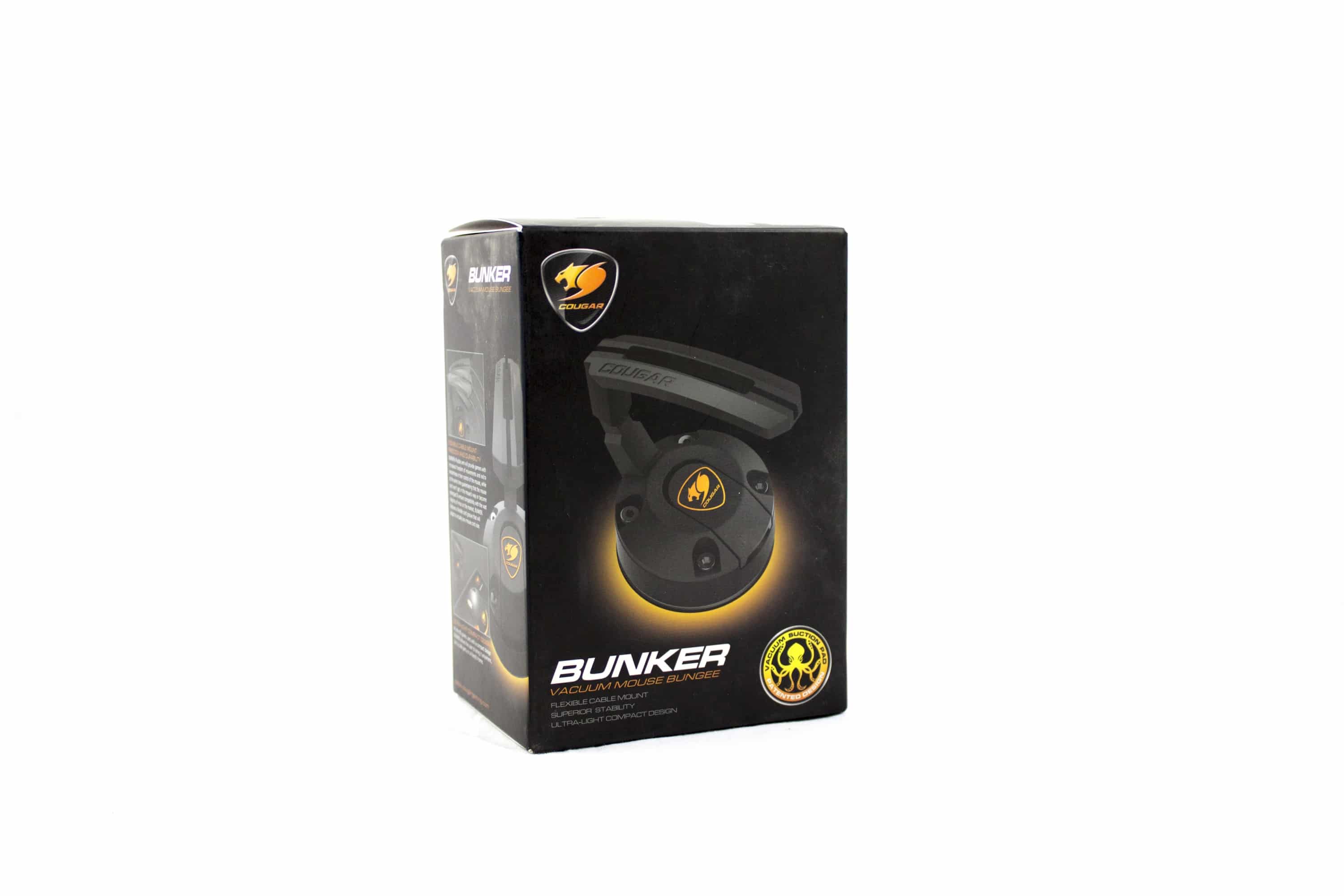