The relatively unknown company “Royale” from California, despite all announcements of the seemingly overpowering competition from Samsung, Huawei and Co., was the first to present a foldable smartphone, which is expected to be launched on the mass market this year.

The Royole FlexPai has an open 7.8 inch diagonal display in 4 to 3 format with a resolution of 1,920 x 1,440 pixels. The display is thus comparable with smaller tablets such as the iPad mini, which has a 7.9-inch display. When collapsed, the smartphone has three displays. The folding mechanism is realized via a hinge in the middle, which also ensures that the smartphone display is not bent so much to prevent damage.

As no special Android version for smartphones with flexible displays from Google is currently available, Royale uses its own development Water OS 1.0 which is based on the current Android 9.0 Pie. When the smartphone is opened, the operating system automatically arranges the icons and menus like a tablet. Google is currently working with Samsung to ensure that this feature will also be natively supported by Android in the future.

The remaining hardware of the FlexPai is also convincing. Royale did not mention the name of the SoC used. However, analysts assume that the successor to the Qualcomm Snapdragon 845, which will only be released in December, will be installed. According to the datasheet, the 7nm Snapdragon 8150 has eight cores with a maximum clock rate of 2.8 GHz, just like the Snapdragon 845. However, the built-in Adreno 640 GPU will probably offer a significant performance boost in games and other graphics-intensive applications.

The smartphone is available with 128 Gbyte or 256 Gbyte memory, which can be expanded via an SD card. The working memory is 8 GByte in all versions. There is no information about the maximum usage time. Due to the very large display, however, it can be expected that this will be relatively short despite the 3,800 mAh battery. The dual camera has 16 and 20 megapixels, respectively. The weight of 320 grams is relatively high, but this is due to the enormous size of the display.

This is the "world's first foldable screen phone" released by Rouyu Technology, which will use the Snapdragon 8150 processor, but its design is very rough, just to seize the "first", this is a futures product. pic.twitter.com/M0v9o2z0Bw

According to the well-known Leaker Ice universe (@UniverseIce) the smartphone should still feel relatively “unfinished”. So maybe Royale has thrown a product onto the market that actually still needs detail improvements in order to be the first company with a foldable smartphone.

Currently the FlexPai can be ordered exclusively via the website of Royole. The first “devices for developers” are to be delivered this year. The price is 1,388 Euro for the 128 GByte and 1,539 Euro for the 256 GByte versions in similar regions, which analysts expected for the Samsung smartphone, which has only been announced but has not yet been released.

Unfortunately, the Royole FlexPai in the currently sold version is only usable in the Chinese mobile network. According to the data sheet it is compatible with China Unicom, China Mobile and China Telecom. Whether and when the smartphone will come to Germany is not yet known. 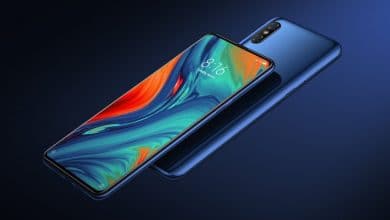 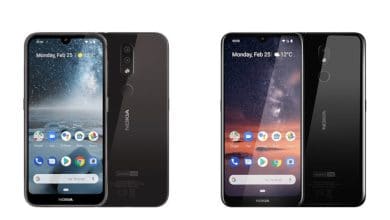 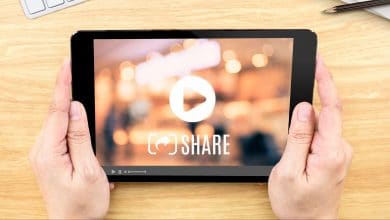