During the presentation of the new Samsung Galaxy Note 10 models, Microsoft CEO Satya Nadella was also present and announced that the two companies would significantly expand their cooperation in the future. Together the gap between mobile devices and classical computers is to be closed in such a way, in order to make a still more productive working possible.

The first innovation of the cooperation that the end customer can use is the Microsoft app Your Phone, which Samsung preinstalls on the smartphones of the Galaxy Note 10. The app makes it possible to transfer notifications, SMS and optionally the complete smartphone screen to Windows 10 devices. An update announced for 2019 will also make it possible to make phone calls directly from the computer. OneDrive, Microsoft’s cloud storage service, is also integrated into the Galaxy Note 10 operating system and can be used directly from the smartphone’s photo app, for example.

The Microsoft Office apps, which were pre-installed on the Samsung Galaxy S6 for the first time, are also on board again with the Galaxy Note 10 devices. As part of the close cooperation, the Samsung Galaxy Note 10 will be offered in a number of Microsoft stores.  According to the presentation, the Outlook user experience on Android devices will also be significantly improved in the future. For this purpose Microsoft is developing an Outlook version, which will be specially adapted to wearables from Samsung.

Financial details of the cooperation have not yet been made public. So far, both companies have only talked about wanting to combine “the best of both platforms”. 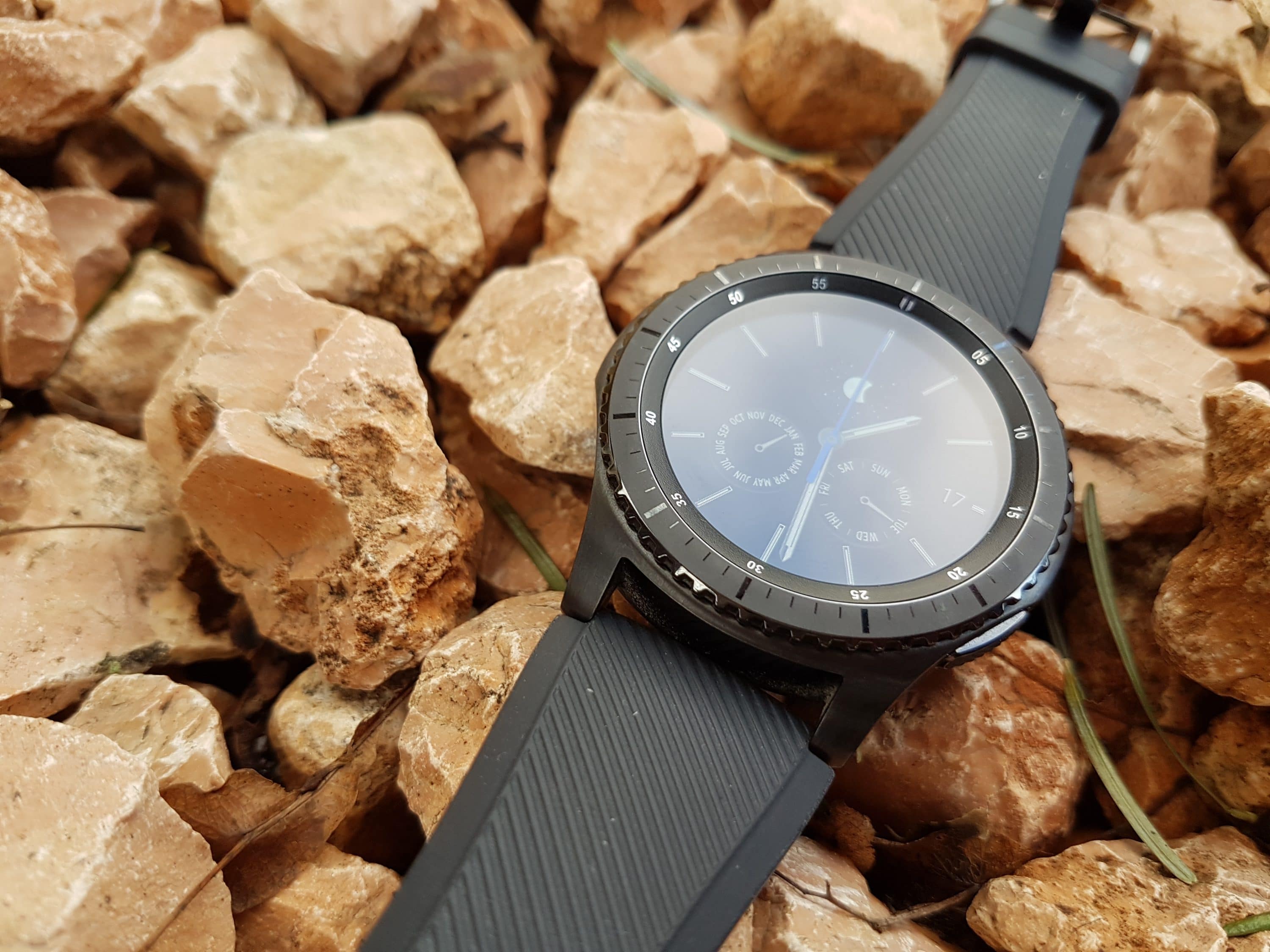 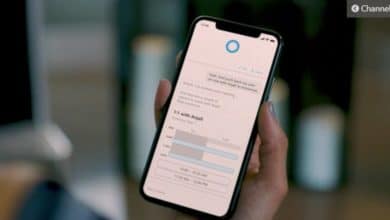