The four new languages, which massively expand the offer of US English, Korean and Mandarin, were tested in an extensive beta phase. Now they are available worldwide and extend the application range of the language assistant enormously.

As a smart assistant, Bixby is responsible for executing the user’s commands. Bixby is therefore more a language-based user interface than an ordinary assistant. The function can be used to network various devices of the manufacturer and control them within certain limits. A Samsung spokesperson said Bixby’s intelligent features would continue to be enhanced to provide users with a rich digital assistant experience. He also talked about networking other devices and services in the future and thus introducing the next generation of artificial intelligence.

Simultaneously with the release of the four new languages, Samsung announced new collaborations. In Germany, for example, it is now possible to search for flights via Bixby, make purchases, query football results and have the TV programme announced. In addition, some local services have been integrated into the Bixby system. In Germany this includes Nextbike, TV-Digital and The local. Thus the actions that can be used with the language assistant are significantly extended. However, it is easy for developers to integrate their applications into Bixby because Samsung provides an interface that can be used by anyone interested.

Samsung’s German product manager also emphasized that Bixby is much more than an ordinary language assistant, as the intelligent system continuously learns how to communicate with the user and adapts more and more to the preferences and needs of each user. Moreover, Bixby is not bound to strict commands, so that a largely natural communication behavior is possible.

All in all, it can be said that Samsung has significantly expanded Bixby’s capabilities with the four new languages and intends to firmly establish the language assistant in Germany in the future. It is available on all current Samsung devices. 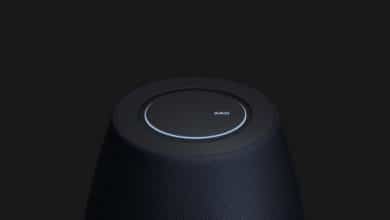 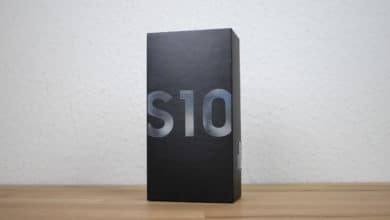