During his big launch event, where Samsung presented the four new Galaxy S10 models and his first foldable smartphone, the company’s first smartspeaker, the Galaxy Home, was not yet an issue, but Samsung boss DJ Koh revealed shortly thereafter Cnet that the device will be on the market in April. The alternative to the already established products from Google, Amazon, Apple and Sonos was presented for the first time in August 2018, the first public seduction took place during the Samsung developer conference in November 2018. 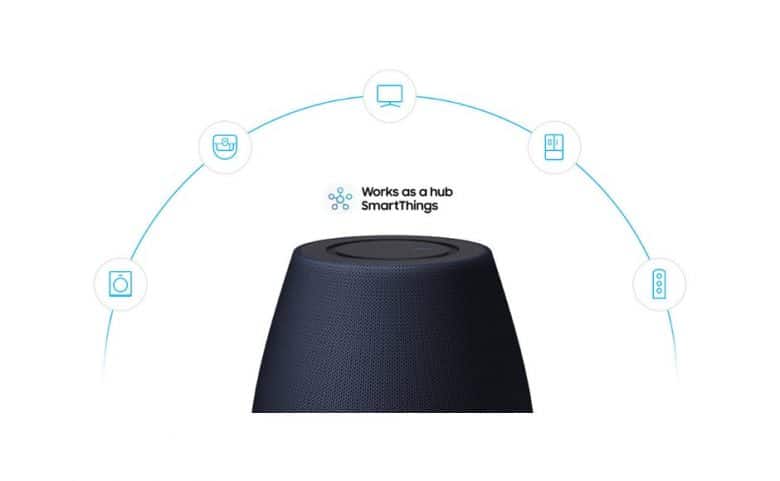 So far, the Samsung Bixby language assistant can only be used with other Samsung devices such as televisions, smartphones but also some of the company’s refrigerators. The takeover of the audio manufacturer Harmann now gives Samsung the opportunity to launch its own smartspeaker on the market. 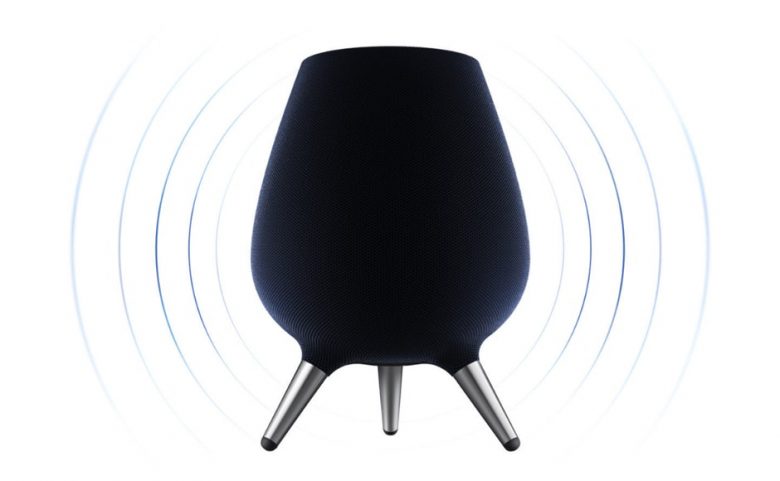 The relatively large loudspeaker has eight microphones, six separate loudspeakers and a subwoofer. The music streaming service Spotify will also be on board from the release date. People who have already had the opportunity to try out the Galaxy Home report a “great sound and an elegant design”. However, it is questionable whether Samsung can assert itself in the already relatively saturated market dominated by Google and Amazon. In Germany, 15 percent of households already have a competitor’s device. 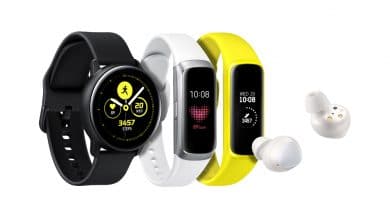 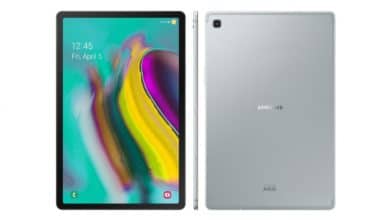