Gaming keyboards are usually considered to be expensive toys, and the purchase of them should be well-considered simply because of the amount to be invested. Sharkoon has released a keyboard called SGK4 which is supposed to change this fundamentally. For only 30 Euros, interested parties can purchase a device that is ideally suited to their gaming needs.

If you are familiar with keyboards, you will probably react with great skepticism. How should it be possible to produce a high-quality keyboard at such a low price? What’s the catch?

We also asked ourselves these questions and subjected the very inexpensive gaming keyboard to an extensive test.

Already the illustration of the keyboard on the packaging underlines the claim to be a full gaming keyboard and by no means a cheap copy. Among other things, the device is equipped with RGB lighting, which is not a matter of course at this price, but is now part of the good sound of gaming devices.

However, the manufacturer has clearly saved on the materials used. The plastic used ensures a rather moderate stability of the device. The housing yields noticeably even at comparatively low pressure in the middle. Although this is not particularly disturbing, it points to the rather poor quality of the materials used. The extent to which the service life of the keyboard is affected by this cannot be clarified within the scope of our test. 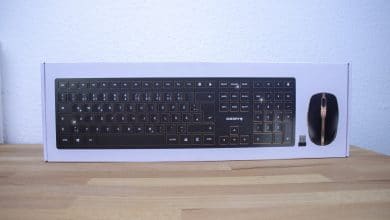 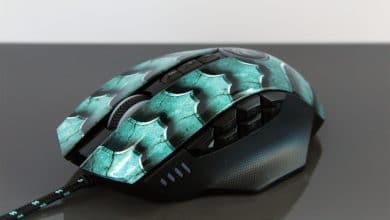 Rebirth Of A Legend ? Review of the Sharkoon Drakonia II