SilentiumPC, known for its CPU coolers and PC cases, has introduced its latest product series, the Signum SG1 models. It is a midi tower, which should inspire the target group with unusual equipment and low price. Altogether SilentiumPC presented five different models, which differ in their equipment. Prices start at 35 Euro.

The core of the five cases remains unchanged and is unusually high-quality for the price class in which all new models are located. The entire series is based on a rather short body, which is suitable for ATX motherboards and is divided into two chambers. In the lower area there is always a power supply unit and an HDD cage, which can hold two 2.5 inch or two 3.5 inch hard disks. A sliding drive cage, two USB 3.0 ports and two further holders for 2.5-inch data carriers round off the basic equipment of the Midi Tower.

The mainboard and the two slots for expansion cards are located above the power supply unit. These can be a maximum of 325 millimetres long, which would only lead to difficulties with high-end models. Processor coolers are also mounted in this area of the housing. They may be up to 161 millimetres high. Here, too, space problems would only occur with individual high-end components.

The Signum SG1 Series models are supplied with pre-installed 120mm fans located at the rear of the case. At the front three additional fans or a radiator of appropriate size can be accommodated. Under the lid there is space for two additional fans, which may not be larger than 140 mm.

The individual enclosures of the new Signum series differ above all in terms of their size and the extras they offer. The basic model has a capacity of 37.93 litres and a plain, continuous mesh front, while the M version has a metal front. The models “Signum SG1 TG” and “SG1M TG” extend the respective basic version by a glass side panel and an additional 120 mm fan in the front. The top model “SG1X TG RGB” also has a second viewing window and two RGB fans.

The basic models SG1 and SG1M are already available in stores and cost around 35 euros. The two TG models are also already available. The recommended retail price here is 42 euros each. The top model of the series will be available from mid-March. Information about the price is still missing here. 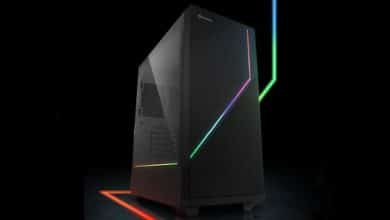 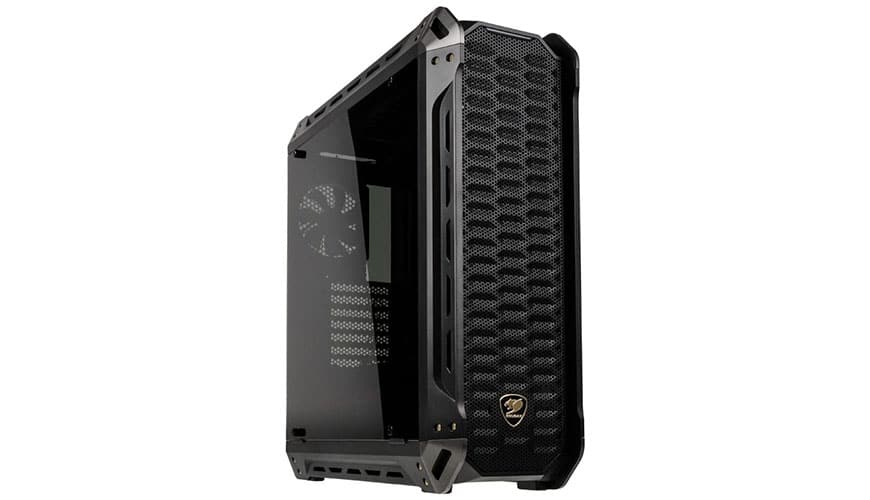 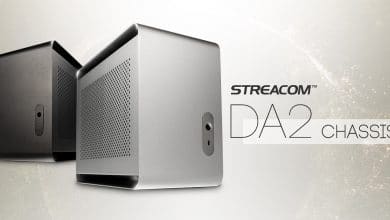 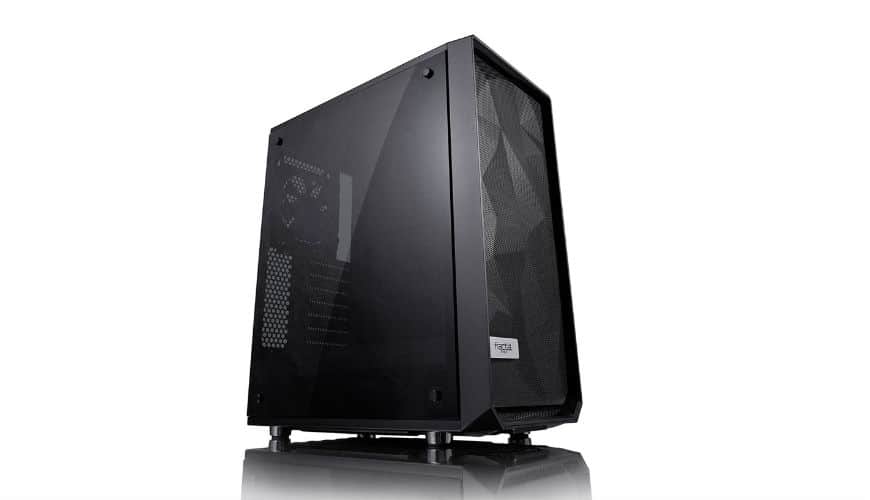