More and more households are growing. Names like “Alexa” and “Siri” echo through more and more apartments. The smart helpers in your own four walls are not only becoming more popular, but also increasingly practical. While Alexa comes from Amazon, Siri is the artificial intelligence of Apple. But is Siri a real help or rather an annoying feature that nobody needs? In the following we would like to take a look at what or who Siri actually is and what she can do.

Apple introduced its AI with the release of the iPhone 4s. What was initially intended to make it easier for people with disabilities to use the device has increasingly developed into a sophisticated smart home solution. The name Siri is not a hair-trigger. It stands for Speech Interpretation Recognition Interface. Roughly speaking, Siri recognizes the spoken word of its users. After saying “Hey Siri” or an alternative gesture, the speech assistant opens. Now the user can ask his question or ask Siri to take action.

Siri is not necessarily female. You have the choice between a female and a male voice. This was already the case with the release of iOS 7. But regardless of the gender, Siri always had an undertone that reminded more of a computer than another human being. This has changed in the meantime. Apple is always working on improving the understandability of Siri. This not only concerns Siri’s pronunciation, which is becoming more and more natural, but also the processing of what is said.

So you activate Siri

In order to work with Siri, you must of course first activate it. There are different ways to activate Siri. Here Apple has once again proven that user-friendliness is at the top of their list. In almost all situations it is possible to activate the little helper in an uncomplicated way.

One of the most popular input options is certainly the call by “Hey Siri”. As soon as you have said the magic words, the voice assistant is activated. However, this requires that the user has activated the function in the settings. In order to ensure the best possible results, the user runs through an appropriate setup program for this function. Here the voice is internalised in order to be able to react to the user in a targeted manner. 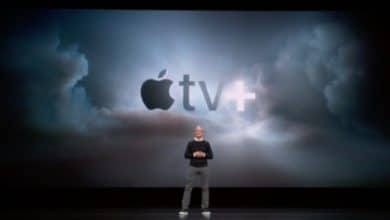 Streaming Service: Apple TV+ to be released in autumn 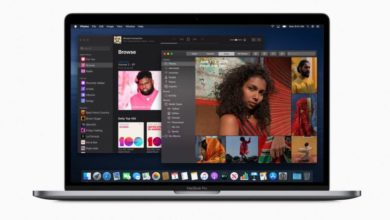 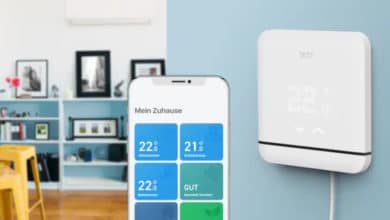 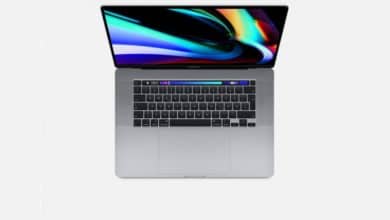