Sony already played with the WH-1000XM2 in the upper class and could also impress in our test. Now we have the successor model WH-1000XM3 on the table and are curious what the further development can do. Industry connoisseurs will know that this will be the crown of noise cancelling headphones.

In our review, we start with the two most important comparisons and continue with the isolated review.

… And what about Bose?

One cannot avoid this question when making a purchase decision. There is hardly a review that doesn’t mention Bose’s QC 35. Our test for the QuietComfort 35 can be found here. Sony and Bose are usually superior to the competition and for a long time they fight a head-to-head race for the industry leader. The WH-1000XM3 is to be seen also as answer to this competition. For Sony, this launch was about nothing less than the crown of ANC headphones. Bose’s new 700 model disappointed many fans, which is why the QC 35 II has to be used as a comparison product.

Of course every user has his individual preferences, especially in point design or sound tastes differ. One thing is certain, both competitors offer top products for their money. After this disclaimer, the comparison begins:

The Japanese have managed to catch up with Bose in terms of design and wearing comfort in particular and are now roughly equal in value here. But in Puncto Design I would just leave Bose the preference, because the ear cups are not so clumsy and the colors and surfaces are richer. 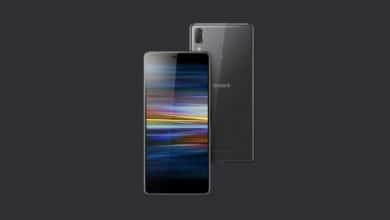