The effects of the corona pandemic are far-reaching and now affect all areas of life. Not only do quarantine measures but also simple precautions force people to stay within their own four walls. The same applies in Switzerland. Here a “quasi-exit ban” has now been imposed. As a result, home office, e-learning, online gaming and video streaming are on the rise. Now the Swiss Swisscom network is feeling the effects of this multiple usage. In order to get the problem under control and avoid a network crash, a temporary stop of streaming providers is now being discussed.

Certainly we are currently in a kind of state of emergency. Many have to stay at home to work, learn or simply to protect their fellow human beings. While books and parlour games used to be used to pass the time in their own four walls, there are other ways to do so in our Internet age. This is also reflected in the figures of Netflix. Since the beginning of the Corona crisis, the number of users of the streaming service has increased significantly – and this is also the case in Switzerland. This great demand seems to be increasingly becoming a serious burden on Swisscom’s network. On Monday, the strain was felt for the first time by Swisscom. There were bottlenecks in network stability. The Swiss Federal Council is now trying to contain this with a quasi-alert. If the network does not recover, Netflix and co. will be shut down.

The telephone network is also under increasing strain

On the very first day of the imposed measures in Switzerland, Swisscom already felt that the network was conspicuously heavily loaded. This did not only apply to the Internet. The Telekom subsidiary was also able to record three times as many calls on the mobile network as in normal times. The same probably also applied to the fixed network. However, according to Swisscom, the increasing load in the telephony sector was not a problem. But how long the telephone network will be able to withstand the increasing load is not known. After all, the usage behaviour of customers is not predictable. If too many people make phone calls at the same time at any given time, the infrastructure could be overloaded at times.

An appeal from Swisscom

In order to contain the problem, the network provider is targeting its customers. The telecommunications network should be used with common sense and an appropriate sense of responsibility. After all, the systemically important employees who are currently in the home office must be able to rely on a functioning network connection. The words sounded a little more serious from the political side. The members of the Federal Council not only made an appeal to the citizens, but also held out the prospect of consequences. If there were to be bottlenecks in network coverage, other approaches would be taken. For example, there was “the possibility of restricting or blocking services not relevant to supply”.

If Netflix and Co. were to be shut down?

Even though Netflix and Co. are used for entertainment and pastime, they are by no means a “service relevant to the supply”. A temporary shutdown of the streaming services is therefore quite possible. Swisscom’s press spokesman Armin Schädeli has so far not wanted to say anything to the contrary on this issue. He said: “In extraordinary situations, the Federal Council determines the services to be provided by telecommunications service providers in accordance with article 47 of the Law on Telecommunications”. Now the sceptre is in the hands of the population. If streaming services are now used more carefully, this can relieve the strain on the network. However, if the heavy burden does not change, there are ways and means for Swisscom. It would then “simply no longer be able to route the relevant services”. 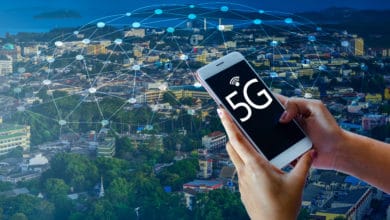 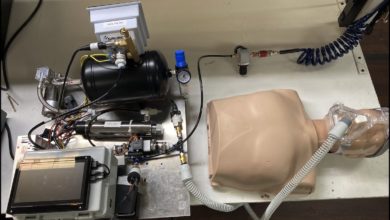 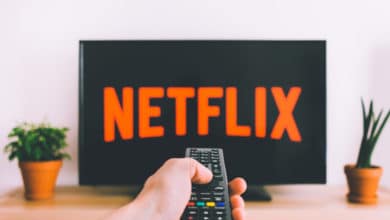 Netflix Support to be Cancelled on Older Devices as of December 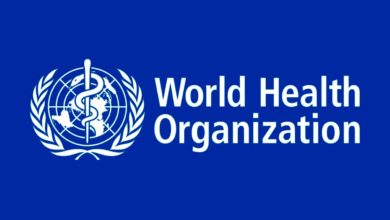