The RAM modules of the T-Force family from Team Group are aimed primarily at gamers. The highlight among the new products of this product family are the T-Force Xtreem ARGB RAM modules, which have a particularly large, freely addressable RGB lighting. According to the Team Group, these are the first working memories in which the entire surface of the heat conduction plates can be illuminated. 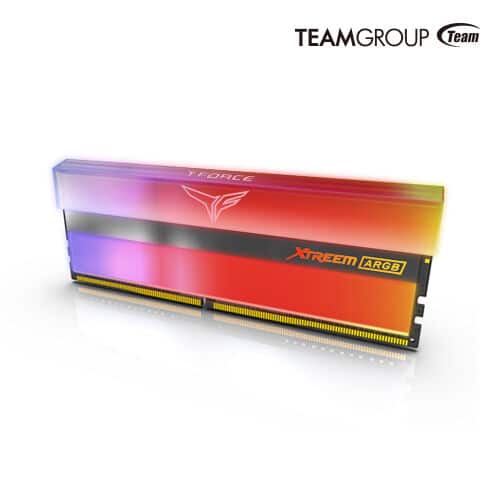 In addition to the optics, the main memory should also be technically convincing. The available clock rates are up to DDR4-4800, so the performance should be even higher than with models of the Xtreem DDR4 series, which offers up to DDR-4500 and currently occupies first place in many benchmarks.

Team Group has also updated the memory of the Delta Z and Xcalibur families and equipped them with the new ARGB lighting, which offers 12 levels of brightness adjustment. According to Team Group, even when the lowest luminosity is used, the refresh should have unrestricted RGB performance that allows for numerous synchronized effects.

The RAM modules Dark-Pro-DDR4, previously used by overclockers, are given a new look and are now sold under the name T-Force Dark Z as gaming RAM. There were no technical changes to these models.

Team Group would also like to score points with the SSDs presented with striking lighting. The 2.5-inch SSDs of the T-Force Delta Max have RGB LEDs in the housing, which are also freely configurable and, in combination with the RAM models, enable synchronised effects. The SSDs are equipped with 3D Nand flash components. The maximum data transfer rates are 560 MB/s for reading and 510 MB/s for writing.

Team Group did not present any real innovations in M.2 format at Computex. Instead, the company will show a PCIe SSD with water cooling already known from other events. Compared to conventional cooling solutions, the Cardea Liquid System should allow a temperature reduction of up to 10 degrees Celsius. The performance values of the SSDs, for which no release date and no prices are available yet, are also impressive. 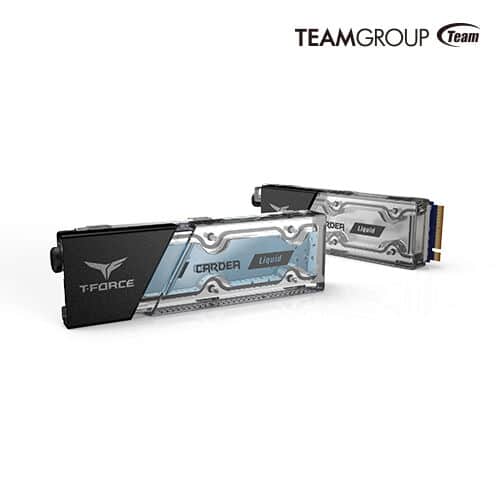 Team Group proves that even external storage solutions can offer high speeds with the portable T-Force Treasure SSD and the T-Force Spark USB stick, both of which have RGB lighting. In the case of the USB stick, Team Group has implemented RGB lights on the sides and at the end, while the SSDs have a continuous light strip on the flanks of their metal housing. 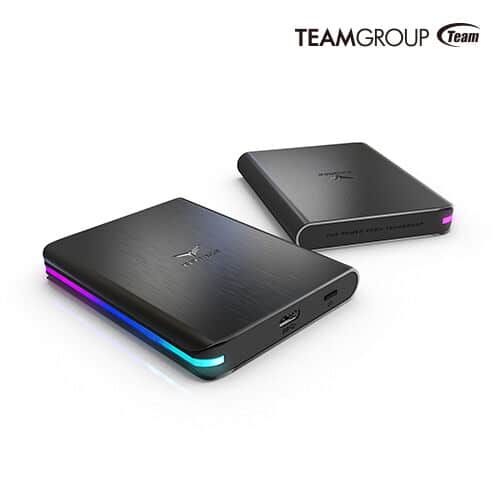 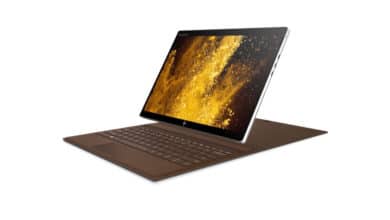 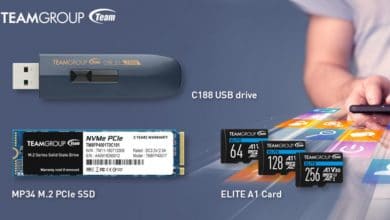 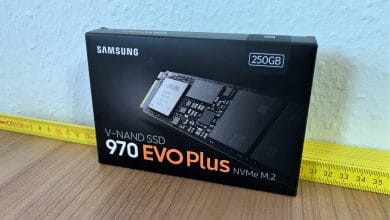 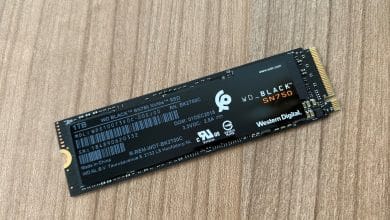