Amazone’s streaming service “Prime Video” has once again found copyrighted films for which no license was available. The material was most likely uploaded by users of the service via the Video Direct interface.

Only recently it became known that an unlicensed copy of the Japanese film “One Cut of the Dead” was available at “Prime Video”. The copy of the film was uploaded via the Video Direct interface, which is intended as a way for filmmakers to make their films available via Amazon‘s streaming service without the support of a studio. Amazon checks every film uploaded in this way, but had included the copy of the Japanese film in its offer without complaint.

Now it became known that since at least October an unauthorized copy of the film “In the Mood for Love” by filmmaker Wong Kar-Wai was available at “Prime Video”. The film is registered there under the name “The Good Old Years”. In all probability, the copy is a DVD rip. Since no publication date is visible, it is not known since when the film can be viewed there. The oldest review is from October 2018.

In the meantime, “In the Mood for Love” has also been removed from the streaming service. Amazon most likely reacted to a complaint from the rights owner Criterion, who was informed about the presence of the film on the platform.

It is not yet known whether Amazon wants to change the review of films uploaded via the Video Direct interface. 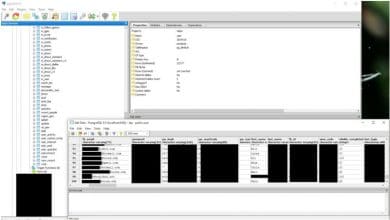