The Wi-Fi Alliance has established quality standards and certifies various devices according to these standards. If the standards are met, certificates are issued. The purchasers of the devices concerned can then rely on the compatibility of the device with common WLAN routers, other WLAN-enabled devices and other interfaces whose compatibility with the respective device is certified by the respective certificate. The certificates of the Wi-Fi Alliance are therefore of great importance for technology users, as they provide orientation when purchasing a new device.

The Wi-Fi Direct covered in this article is one of the certificates issued by the Wi-Fi Alliance. All devices that have been certified according to this standard are capable of so-called Wi-Fi Direct technology.

In concrete terms, this means that the devices are able to establish a connection between themselves without having to resort to a router, an existing WLAN network or a hotspot. In practice, the technology works similarly to Bluetooth, for example. Two devices can thus communicate directly with each other without further assistance.

In order to establish a connection, the two devices must be located close to each other. In closed rooms, the radio signal can bridge a distance of up to 100 metres. Outdoors, signal transmission is even possible over distances of up to 500 meters. However, it should be noted that the further away the two devices are from each other, the slower the data transmission will be.

The type of data transferred depends to a large extent on the software used. In principle, it is possible to transfer very different data – from the individual file to the entire screen content – from one device to another. Today, a wide variety of technical devices – smartphones as well as printers, cameras and laptops – are equipped with the standard and thus enable the wireless transmission of various data without an Internet connection. 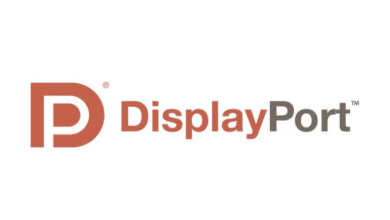 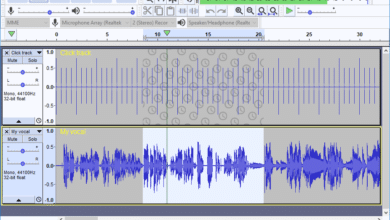 The New Version of Audacity Supports the LAME-MP3-Recorder