Microsoft has announced that the November update of Windows 10 is available. Version 1909 is now available in different ways. But unfortunately the new version doesn’t offer that much news. It is rather a patch than an extensive update.

Microsoft usually provides its operating system with two major function updates a year. But it is well known that exceptions confirm the rule. Although the 1909 version is called the “November Update”, not much is really new. Anyone looking for new features in Windows 10 Version 1909 has to search for a long time.

Version 1909 can rather be described as a service update. This fixes common Windows 10 bugs. In addition, stability and performance of the operating system should be improved. Microsoft wants to achieve a more efficient distribution of existing resources. This is intended to relieve the CPU, which Microsoft expects to result in a longer battery life for notebooks, for example. It remains to be seen whether Windows 10 version 1909 can achieve this goal.

In order to be able to secure the update, a visit to Windows Update is sufficient. The only requirement for this is the presence of version 1903. Version 1909 is then installed like a patch or service pack. If you don’t have version 1903, you can’t avoid a new installation. Here the November update shows up like a big Windows update. The installation as an extensive feature update can cause disappointment due to the low content.

If you want to save the new version 1909 as uncomplicated as possible, you should take a look at Windows Update. The November update can be found under “Optional Updates”. With a simple mouse click it can be installed.

Since the distribution of Windows 10 Version 1909 has only just begun, one should not be surprised if the update is not yet displayed. This problem will be fixed in the next days. If you can’t wait, you can take a detour via the “Media Creation Tool“. With this it is possible to initiate a new installation of Windows 10. 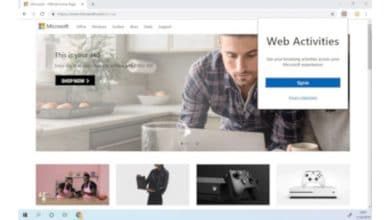 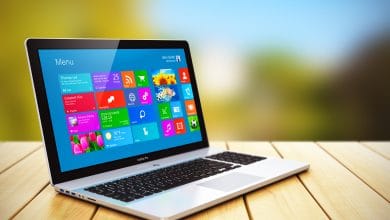 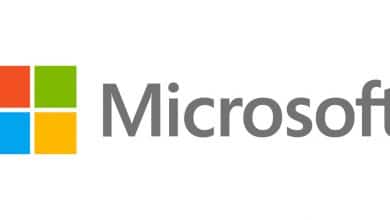