Up to now, Apple offered the Smart Home Speaker as a HomePod at a price of about 329 Euros. Now Apple has introduced a smaller and much cheaper version. The new HomePod mini will be available for under 100 euros.
New design
The appearance of the HomePod mini reminds a bit of the Amazon Echo. The shape has become much rounder than initially expected. The HomePod mini is therefore not just a scaled-down version of the original HomePod. What remains is the grid structure of the mesh, which is made of more than 90 percent recycled plastic, making it even better for the environment. 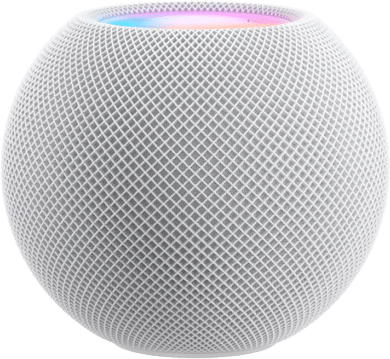 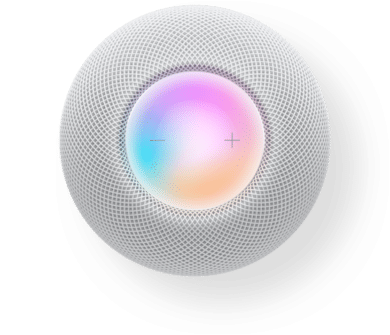 The technology
As with the Apple Watch 5, Apple relies on the S5-SoC for the HomePod mini. This should improve the sound quality by adjusting the sound 180 times...
Zum Vergrößern anklicken....