XMG is one of the better known manufacturers of gaming notebooks. That’s why we sent the NEO 15 to the test bench for you. It is based on a barebone from Tongfang and is available in several configurations. We’ll test a configuration with almost the largest equipment for you.
Design and Workmanship
XMG offers an apparently unobtrusive design with the 15 inch XMG NEO 15. When the device is switched on, the LED strip in the front is brought to life, just like the illuminated keys of the gaming notebook. The XMG lettering on the back of the display is also striking. We’ll come to the lighting and the keyboard with the opto-mechanical switches later. 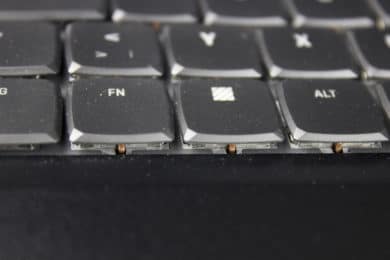 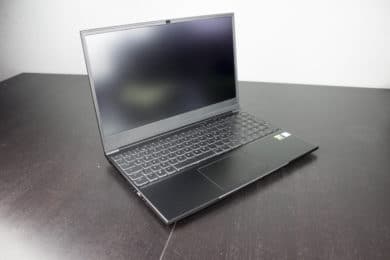